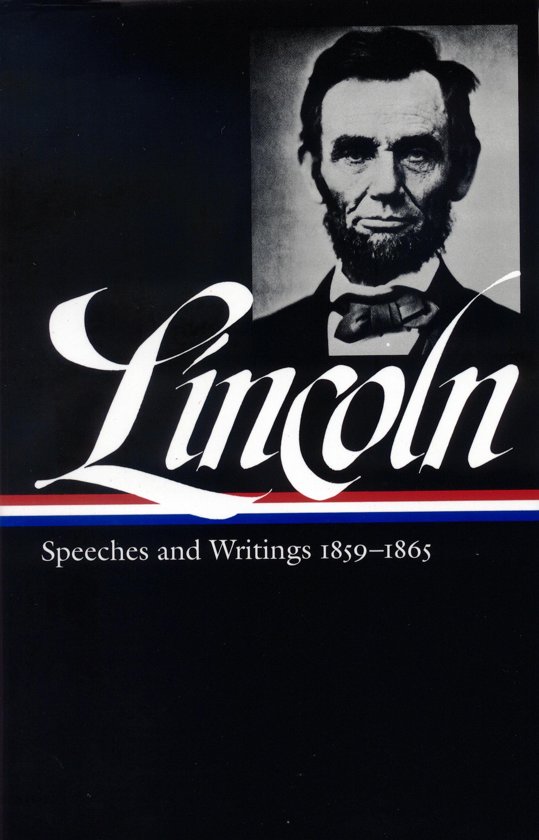 Abraham Lincoln (1809-1865) was the sixteenth president of the United States, guiding the nation through the Civil War before becoming one of its final vicitims, assasinated at Ford's Theater in Washington on April 15, 1865, less than a week after the surrender of the Confederate army at Appomattox.
Alles van Abraham Lincoln

Abraham Lincoln was the greatest writer of the Civil War as well as its greatest political leader. His clear, beautiful, and at times uncompromisingly severe language forever shaped the nation's

understanding of its most terrible conflict. This volume, along with its companion, Abraham Lincoln: Speeches and Writings 1832–1858, comprises the most comprehensive selection ever published. Over 550 speeches, messages, proclamations, letters, and other writings—including the Inaugural and Gettysburg addresses and the moving condolence letter to Mrs. Bixby—record the words and deeds with which Lincoln defended, preserved, and redefined the Union.