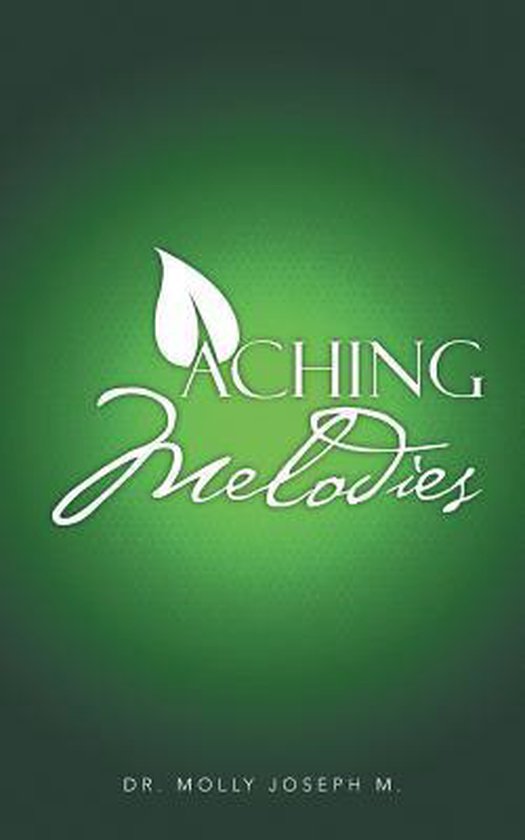 Aching Melodies resonates with a yearning for the lost world, the loss of a green past ravaged by the onslaught of man, time, and technology. There is a bold exploration of the grim realities of the day- atrocities committed against nature, women, and helpless humanity. We hear the anguished cry of helpless victims caught up in an earthquake or in a reckless bombing. There is the poignant predicament of a woman who is threatened by the shadow that can jump on her in an unguarded moment and, of course, the ultimate victimization wherein she turns out to be just another statistical casualty. The free verse straddles between memory and nostalgia. The contours of subjectivity create a ripple effect on the readers psyche. The local becomes the universal. Here is a worldview that encompasses allthe mind that grows co extensive with the universe, accommodating the flora and fauna, the man, the animal, and the bird. Listen to the voice of humanity in Aching Melodies.