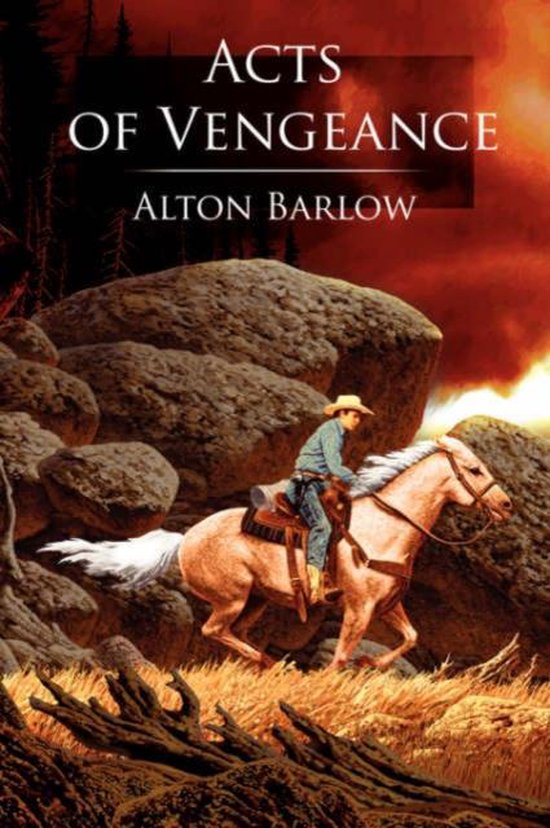 Found unconscious on Southwest Oregon's shore in June, 1861, a shipwrecked young Scotsman, Frank Ross, is nursed to health by a rancher Adam MacLean, Adam's Indian wife, Lillie, and their teenaged daughter, Robin. After an aborted attempt to gain ship's passage back to the British Isles, Ross accepts MacLean's offer to work at the Ranch; being smitten by Robin encouraged his decision. Ross adapts quickly to this new environment and with natural ability and the help of a grizzled former sheriff, he becomes exceptionally quick and accurate with six-gun. An assault on Robin by Carl Hogan, the son of a neighboring farmer, establishes conflict between the MacLean and Hogan families and Ross becomes involved in the ensuing hostilities. Vengeance driven confrontations become deadly; gunmen are hired to rid the area of the MacLeans and Ross. While Ross is gone for supplies, the MacLean ranch is raided; Adam and Lillie are injured and Robin is abducted, abused and humiliated. Finding this unhappy situation when he returns, Frank sets out alone to rescue Robin. His only guide as to possible routes of the abductors is the local Sheriff's guess that they will head for the California gold-mining town of Yreka, where Robin will likely be sold into prostitution. Risking her life, Robin manages a harrowing escape and gets to a nearby town where a compassionate Sheriff and local citizens enable her to return home. Although on the right trail, Ross's search is impeded by a bear, a fall from his horse, confrontation with a notorious gunman seeking Hogan's reward, and being attacked and left for dead by 'friendly' Indians. He is rescued by the Mexican Deputy. Meanwhile a murder has taken place at the Hogan's farm.
Toon meer Toon minder