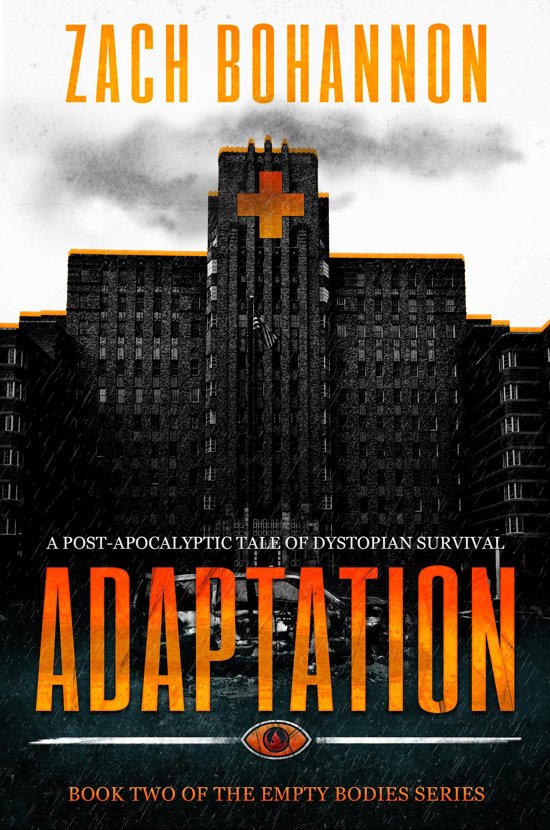 It's been four days since hundreds of thousands fell, sending the world into a frantic tailspin. With the other survivors at his side, Will is trying to get to Knoxville, where he has reason to believe his parents are, but the changed world and its new race of rabid creatures is doing everything it can to stop him.


Meanwhile, David has found refuge in the same hospital as Jessica and Melissa, having barely made it out of the warehouse alive.


With everyone doing all they can to stay alive, the two groups are on a collision course that neither of them see coming.


Perfect for any fan of post-apocalyptic horror, dystopian science fiction, supernatural suspense, or the zombie apocalypse!