Adapting Novel to Screenplay Everything in Its Path 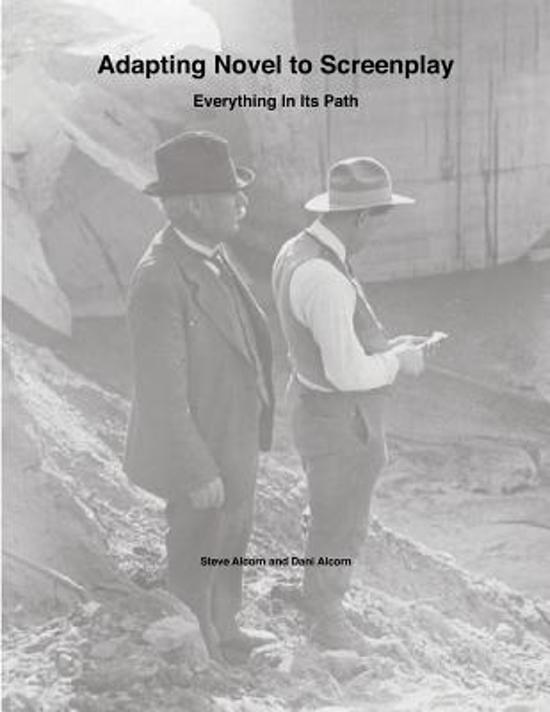 When Steve Alcorn, the author of the novel Everything In Its Path, decided to adapt his story for the big screen, he turned to screenwriter Dani Alcorn for guidance. Nineteen drafts later, what emerged was a screenplay with depth, conflict and historical significance, but one very different from the novel. Characters had aged, a love story had been added, and the fates of the players had changed. This reference incorporates the original text of the novel, plus two versions of the script, along with notes on the development process and reasoning behind the changes. Also included are the marketing tools used for the screenplay, including synopsis, loglines and query letters. It's a complete reference for authors who want to adapt their novel to a screenplay and pitch it to an agent.