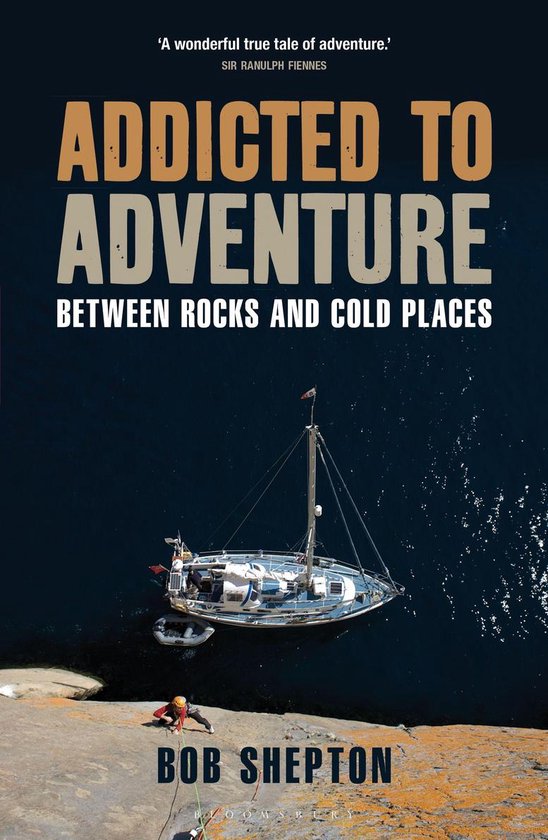 Bob Shepton is an ordained minister in the Church of England in his 70s, but spends most of his time sailing into the Arctic and making first ascents of inaccessible mountains. No tea parties for this vicar.


Opening with the disastrous fire that destroyed his yacht whilst he was ice-bound in Greenland, the book travels back to his childhood growing up on his family's rubber plantation in Malaysia, moving back to England after his father was shot by the Japanese during the war, boarding school, the Royal Marines, and the church. We then follow Bob as he sails around the world with a group of school children, is dismasted off the Falklands, trapped in ice, and climbs mountains accessible only from iceberg-strewn water and with only sketchy maps available.


Bob Shepton is an old-school adventurer, and this compelling book is in the spirit of sailing mountaineer HW Tilman, explorer Ranulph Fiennes, climber Chris Bonington and yachtsman Robin Knox-Johnston, all of whom have been either friends of Bob's or an inspiration for his own exploits. Derring do in a dog collar!


Bear Grylls: 'You are going to enjoy this...as a Commando, Bob is clearly made of the right stuff!'