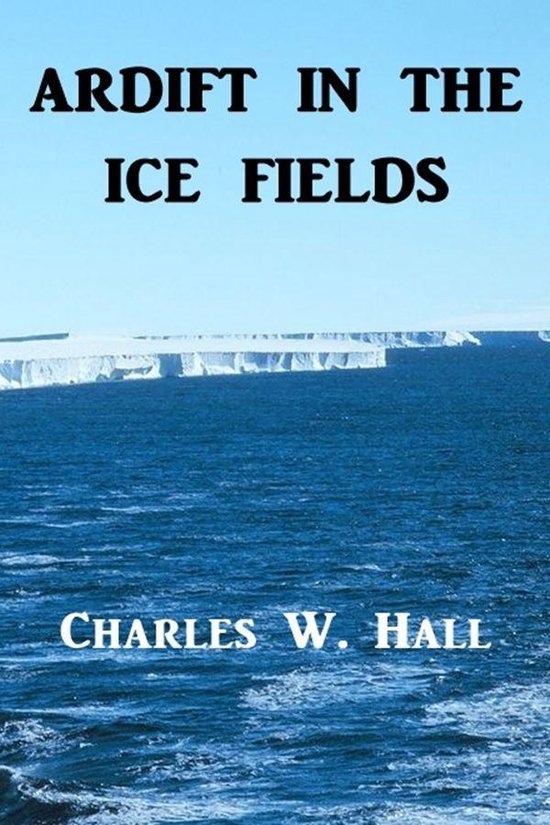 To open to the youth of America a knowledge of some of the winter sports of our neighbors of the maritime provinces, with their attendant pleasures, perils, successes, and reverses, the following tale has been written. It does not claim to teach any great moral lesson, or even to be a guide to the young sportsman; but the habits of all birds and animals treated of here have been carefully studied, and, with the mode of their capture, have been truthfully described. It attempts to chronicle the adventures and misadventures of a party of English gentlemen, during the early spring, while shooting sea-fowl on the sea-ice by day, together with the stories with which they whiled away the long evenings, each of which is intended to illustrate some peculiar dialect or curious feature of the social life of our colonial neighbors. Later in the season the breaking up of the ice carries four hunters into involuntary wandering, amid the vast ice-pack which in winter fills the great Gulf of St. Lawrence. Their perils, the shifts to which they are driven to procure shelter, food, fire, medicine, and other necessaries, together with their devious drift and final rescue by a sealer, are used to give interest to what is believed to be a reliable description of the ice-fields of the Gulf, the habits of the seal, and life on board of a sealing steamer. It would seem that the world had been ransacked to provide stories of adventure for the boys of America; but within the region between the Straits of Canso and the shores of Hudson's Bay there still lie hundreds of leagues of land never trodden by the white man's foot; and the folk-lore and idiosyncrasies of the population of the Lower Provinces are almost as unknown to us, their near neighbors. The descendants of emigrants from Bretagne, Picardy, Normandy, and Poitou, still retaining much of their ancient patois, costume, habits, and superstitions; the hardy Gael, still ignorant of any but the language of Ossian and his burr-tongued Lowland neighbors; the people of each of Ireland's many counties, clinging still to feud, fun, and their ancient Erse tongue, together with representatives from every English shire, and the remnants of Indian tribes and Esquimaux hordes,--offer an opportunity for study of the differences of race, full of picturesque interest, and scarcely to be met with elsewhere. The century which has with us almost realized the apostolic announcement, ''Old things are passed away; behold, all things have become new,'' with them has witnessed little more than the birth, existence, and death of so many generations, and the old feuds and prejudices of race and religion, little softened by the lapse of time, still remain with their appropriate developments, in the social life of the scattered peoples of these northern shores. Regretting that the will to depict those life-pictures has not been better seconded by more skill in word-painting, the author lays down his pen, hoping that the pencil of the artist will atone, in some degree, for his own ''many short-comings.'' By Charles W. Hall.