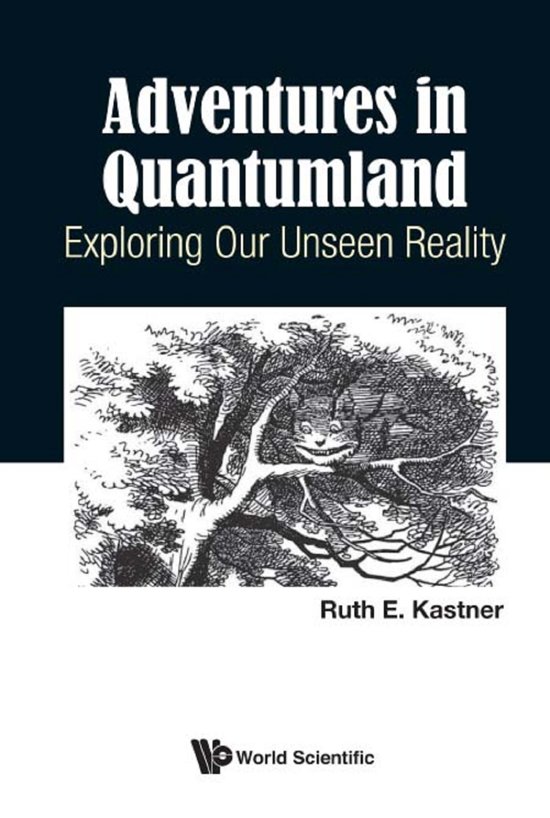 This title is a self-contained follow-up to Understanding Our Unseen Reality: Solving Quantum Riddles (2015). Intended for the general reader but including more advanced material and an appendix of technical references for physics students and researchers, it reviews the basics of the transactional interpretation of quantum mechanics in its newer incarnation as a fully relativistic, realist interpretation of quantum theory, while embarking on further explorations of the implications of quantum theory. This interpretation is applied to new experiments and alleged 'paradoxes' that are found to be fully explicable once various misconceptions are identified.


There is currently much disagreement about the meaning of quantum theory, as well as confusion about the implications of various experiments such as 'weak measurements,' 'quantum eraser,' and delayed choice. This book provides a clear way forward, presenting new developments and elaborating a promising interpretational approach that has completely nullified earlier objections (such as the Maudlin objection). It also explains why some prominent competing interpretations, such as 'decoherence' in an Everettian ('Many Worlds') approach, do not work as advertised.


Adventures in Quantumland: Exploring Our Unseen Reality offers a fully relativistic interpretation of quantum mechanics with no discontinuity between non-relativistic and relativistic domains and shows how quantum theory allows for free will and for reconciliation of science and spiritual traditions.

Readership: Intended for the general reader but includes more advanced material and an appendix of technical references for physics students and researchers.