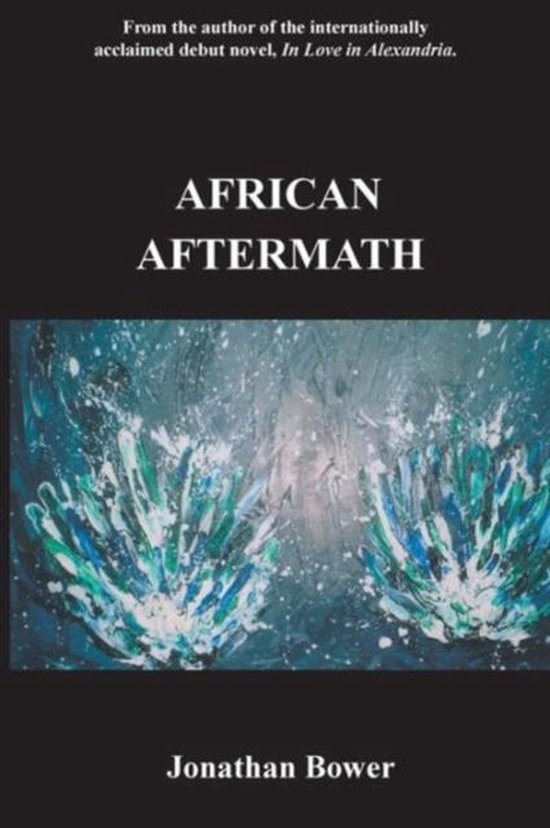 Claire Letwich grew up in the wild beauty of Tanganyika's Central Region. After graduating from university in England, she decides to return to Africa to rediscover the land that has haunted her dreams. She also seeks to fulfil her destiny as a woman, and put behind her years of frustration and shame. She meets Michael, a young architect, and embarks with him on an affair which will bring joy and disabling pain. Set in East Africa in the turbulent years just after independence, this is a story of longing, of passionate engagement, and of harsh disillusion. "Africa comes vibrantly alive in these pages." "A love story with the complexity of the real." "An exotic, feminist road movie." Jonathan Bower was born and educated in Ireland. He has worked in Africa and in the Arab world in radio, television, films, and as a journalist. He currently divides his time between Ireland, Provence, and North Africa. African Aftermath is his second novel.
Toon meer Toon minder