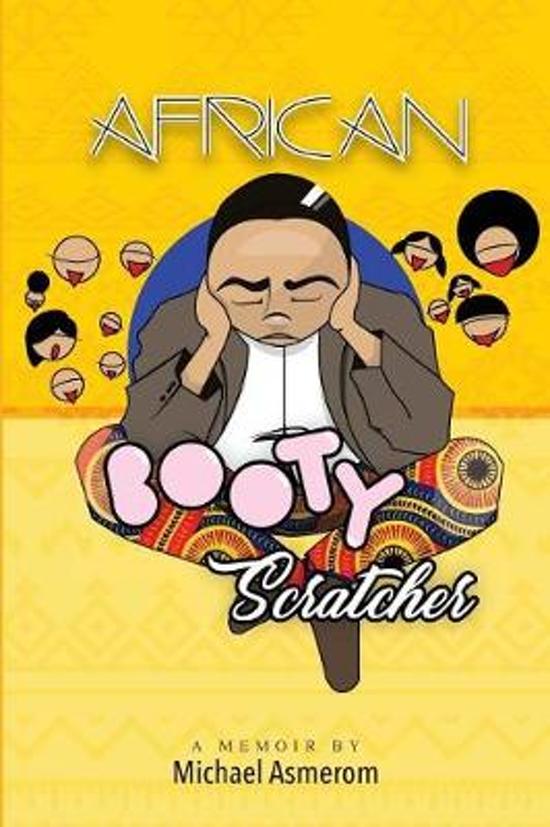 What is it like when an 8-year-old Ethiopian boy finds himself living in one of the largest cities in the United States? How do you adapt to a life in Harlem, and in a school when you can’t even speak the language? How do you learn and interact with others, make friends and strive to become a success?In his book, African Booty Scratcher, Michael Asmerom paints a vivid picture of his life as a young immigrant, desperately trying to fit into life in New York City and find his way amidst a confusing clash of cultures.From bullying and name-calling to trying to fit in with peers in a country that had its own views on African people, through to growing up as a child of African parents, becoming Americanized and choosing a career path, Michael tells his story with a mixture of humor and fluent writing.It is a book which carries a heartfelt message, but also something of a cautionary note at the same time. We are who we are because of the upbringing we receive and the effort we put in to succeed.
Toon meer Toon minder