African Political Elites The Search for Democracy and Good Governance 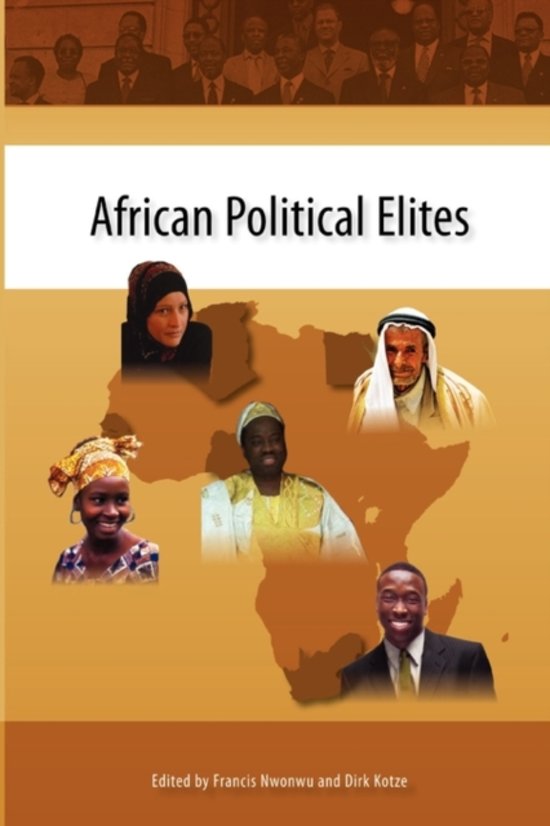 African Political Elites looks at the five African countries that acted as the vanguards in creating the New Partnership for Africa's Development (NEPAD) initiative: Nigeria, South Africa, Senegal, Egypt and Algeria. The leadership structures, trends in political democratisation, and prospects of continued democratic stability are examined from the perspectives of the five countries. The implications of the new political dispensation for Africa in the context of the African Union (AU), and African development through NEPAD, make up the central theme of the book. The fact that the selected countries have emerged from diverse eras of political misrule including long periods of military dictatorship, apartheid hegemony, and civilian autocracy is of significance in the new political order.

The book documents the views of a wide range of stakeholders including politicians, academics, business leaders and the media on the ethos of African political elites and the future of NEPAD as Africa's flagship in development. The authors have divergent opinions about Africa's political achievements; but the optimists submit that the breaking away from the undemocratic and dictatorial past must be seen as denoting some measure of success. Others consider African political elites and NEPAD as too reticent and lacking the political will and drive to liberate Africa from the current political quagmire.

Serving and aspiring political elites in Africa should see themselves through the mirror of this book and apply their minds to the constructive views expressed herein. This book is recommended as essential reading for students and academics interested in African democratic evolution and the role of elites as architects of Africa's political and democratic trajectory.
Toon meer Toon minder