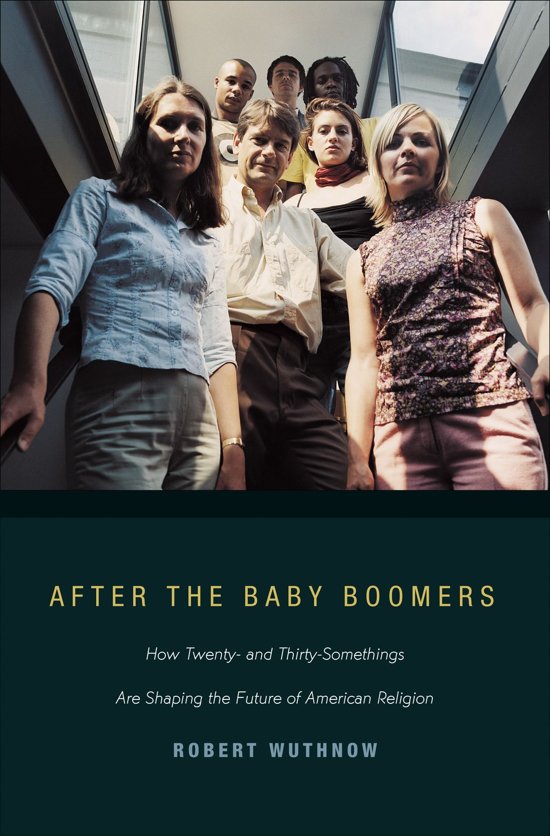 Much has been written about the profound impact the post-World War II baby boomers had on American religion. But the lifestyles and beliefs of the generation that has followed--and the influence these younger Americans in their twenties and thirties are having on the face of religion--are not so well understood. It is this next wave of post-boomers that Robert Wuthnow examines in this illuminating book.


What are their churchgoing habits and spiritual interests and needs? How does their faith affect their families, their communities, and their politics? Interpreting new evidence from scores of in-depth interviews and surveys, Wuthnow reveals a generation of younger adults who, unlike the baby boomers that preceded them, are taking their time establishing themselves in careers, getting married, starting families of their own, and settling down--resulting in an estimated six million fewer regular churchgoers. He shows how the recent growth in evangelicalism is tapering off, and traces how biblical literalism, while still popular, is becoming less dogmatic and more preoccupied with practical guidance. At the same time, Wuthnow explains how conflicts between religious liberals and conservatives continue--including among new immigrant groups such as Hispanics and Asians--and how in the absence of institutional support many post-boomers have taken a more individualistic, improvised approach to spirituality. Wuthnow's fascinating analysis also explores the impacts of the Internet and so-called virtual churches, and the appeal of megachurches.


After the Baby Boomers offers us a tantalizing look at the future of American religion for decades to come.