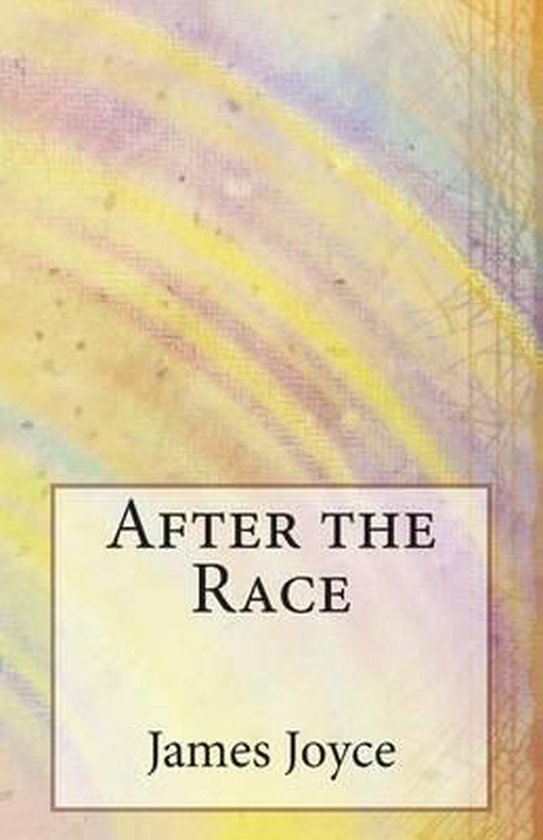 James Augustine Joyce was an Irish novelist and poet, considered to be one of the most influential writers in the modernist avant-garde of the early 20th century. "After the Race" explores the potentially destructive desire for money and status. After an automobile race outside Dublin, a 26-year-old Irishman named Jimmy, the son of a wealthy former butcher, accompanies the French team back into the city. Jimmy was studied in prestigious school and university (though he was never a serious student). Back in Dublin, Jimmy and one of the drivers change their clothes at his parents' house, and then join the others as well as a young Englishman for dinner at the hotel of a team member. Afterward, accompanied by an American, Jimmy, the French racing team, and the Englishman take a train to nearby Kingstown. There they board the American's yacht... What happens next? Read the book to find out.
Toon meer Toon minder