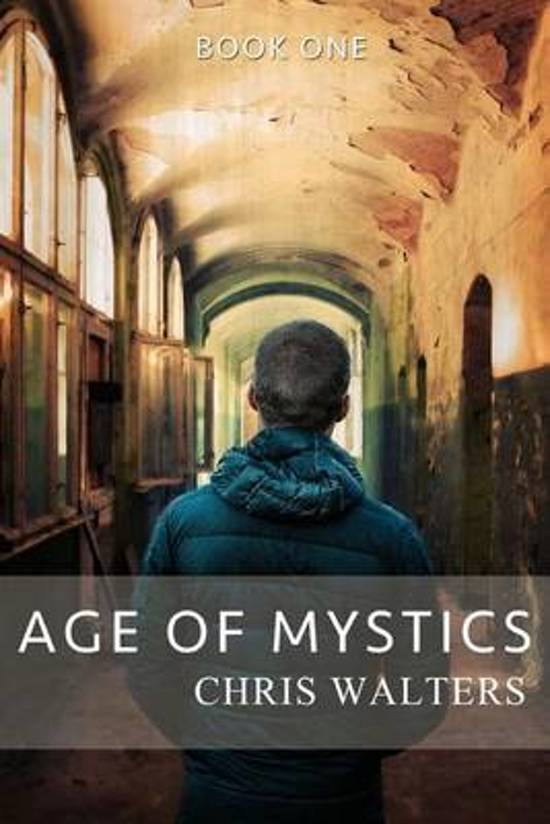 In a world of contemporary fantasy comes the first novel of a series unlike any you’ve ever read before. With Age of Mystics, Chris Walters has begun a genuine masterpiece, bringing the modern world into the world of mystical power and conflict. A blend of intrigue, adventure, battle and romance fill the pages of this landmark saga, the first volume in an epic series which will delight fantasy fans everywhere. AGE OF MYSTICSSAGA OF MYSTICS: BOOK ONE On the far side of the world, lights go out and technology starts failing on a massive scale. In a world so dependent on devices and computer chips, catastrophe is coming. By the time the outage hits Colorado Springs, half the world is in a technological vacuum. As cars litter the highways and roads, their motors no longer capable of producing power, Calvin Ward sets out for home from the restaurant meeting he had set up the day before. Joined by a growing group of friends and family, he seeks answers to what has happened in the world and how they will deal with it. In another part of town, Eric Fine gathers people to his side as well. But, Eric sees a different possibility; one with him in dominion over everyone else.Without the basic technology that they have relied on, people search for answers and safety. Here a new power paradigm is realized. Amid tragedy and betrayal, victory and terror, allies and enemies, people begin to recognize mystical abilities are within their grasp. Such is the end of the Age of Technology, and the beginning of the Age of Mystics.Its scope immense, its theme universal, Age of Mystics is one of those rare reading experiences that hook you from the start, won’t release you until the end, and leave you yearning for more.
Toon meer Toon minder