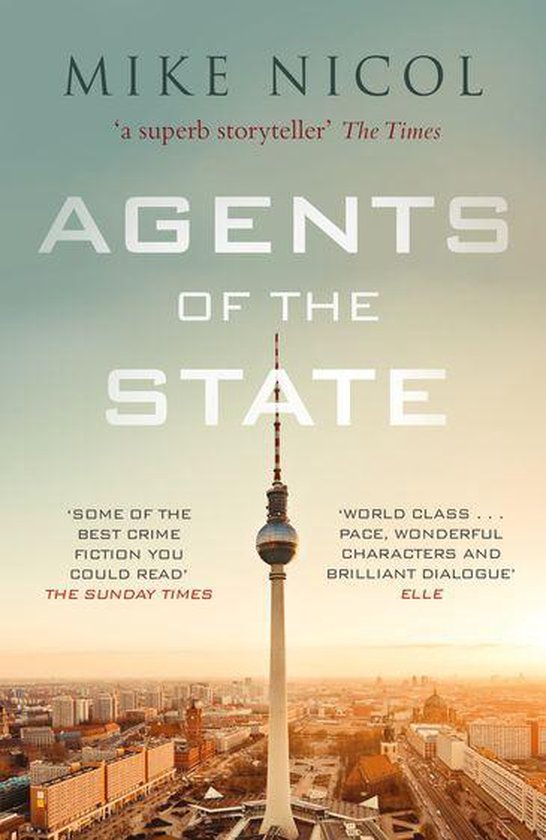 Bring in the child tracker. That’s Agent Vicki Kahn’s assignment, her first foreign mission for the State Security Agency. That the child tracker is a top fashion model with connections to the president’s son is an added complication. Especially when Vicki watches as the model’s limp body is wheeled away at Schiphol airport. Then, in Berlin, she finds her contact dead on the kitchen floor, shot in the head. Get out, Vicki’s instincts tell her. Get out now. Vicki’s lover, PI Fish Pescado, is working another case. Find out who shot my husband, is his brief. The husband: a rebel colonel from the Central African Republic taken down in a spray of bullets on the steps of St George’s Cathedral. As Fish digs he comes up against a local connection: none other than the South African president. Drop the case, he’s warned. Go surfing. And take your girlfriend Vicki Kahn with you before it’s too late. Secrets, conspiracies, vested interests, commie plots. Vicki and Fish are caught in the mix, with only one way out.
Toon meer Toon minder