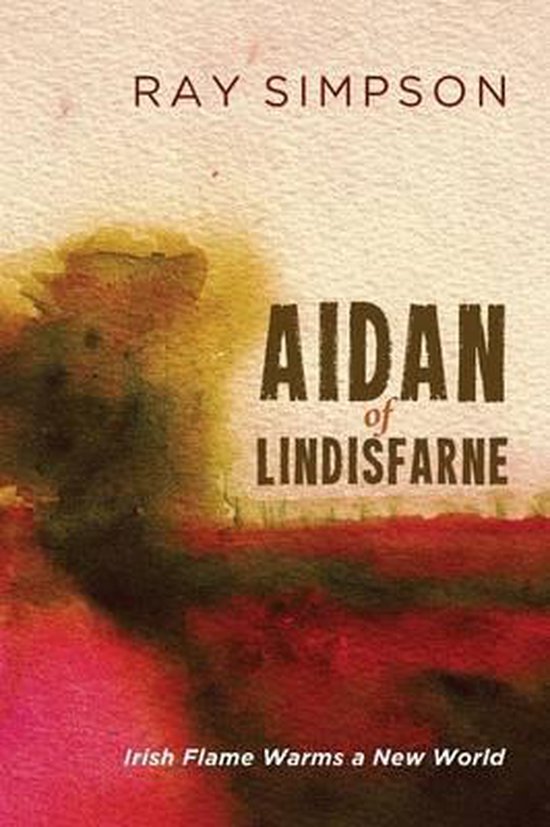 Seventh-century Ireland is becoming a land of saints, scholars, and spiritual foster mothers as well as warriors. The boy Aidan, a descendant of Saint Brigid, is formed by all of these as well as by a pilgrimage, aborted by an Arab uprising, on which he meets a follower of the Prophet Muhammad. He is transferred to Iona, the mother-house of Saint Columba's family of monasteries, where his character is forged. Aidan becomes guest-master to challenging visitors, one of whom conducts a mysterious affair, suffers a midlife crisis, and develops friendships with royal Saxon exiles at the Dunadd court, the seat of the "real" King Arthur. Iona commissions Aidan to evangelize the original WASPs: the White, Anglo-Saxon Pagan invaders of Britain. Aidan offers a radically different approach to that of the Roman missionaries. His gentle grassroots gospel-sharing through friendship, his villages of God that model God's kingdom, his introduction of spiritual foster-mothers such as Hilda to the English, his soul friendships and heartbreaks with successive saintly and power-hungry kings, and his near-death foresight into the future take us inside the heroic spiritual formation of a person and a people in a story that has contemporary significance. Even Aidan's name, Flame, tells a story of its own. Ray Simpson is Founding Guardian of the international Community of Aidan and Hilda and Principal Tutor of its Celtic Christian Studies. He has authored over thirty books, including Exploring Celtic Spirituality and Soul Friendship: Celtic Insights into Mentoring. He lives near the Community's retreat house and library on the Holy Island of Lindisfarne, which, because of Aidan's mission, is known as the cradle of Christianity to English-speaking people
Toon meer Toon minder