Aikido, Aikibojitsu, and the Structure of Natural Law 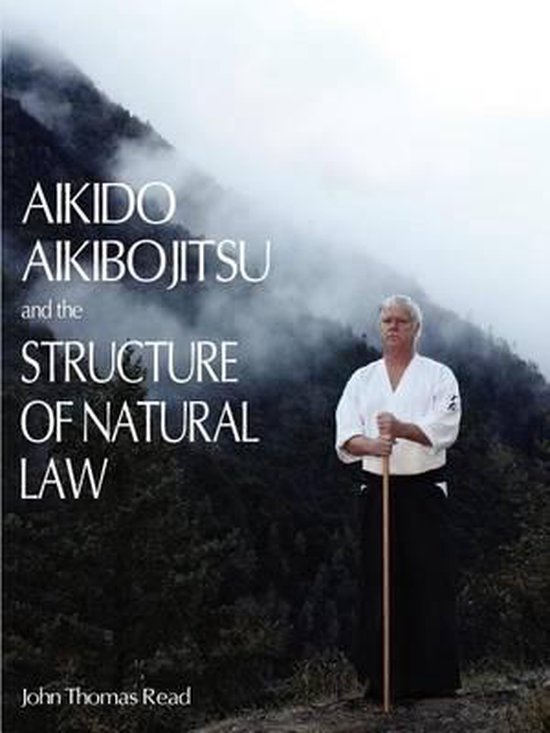 Based in an original and insightful exploration of the nature of consciousness and the meaning of meditation, "Aikido, Aikibojitsu and the Structure of Natural Law" offers a compelling description of the behavior of energy in non-resistant systems in general, and in particular the behavior of energy in the spiritually profound art forms of Aikido and Aikibojitsu.
"This book allows students to see through the teacher's eyes what is possible. Don't let the technical language get in your way. Reach deep, take up your staff, and let yourself step into the profound insights of this remarkable teacher."
- Kelly Koerner, PhD, Seattle, WA (3rd Dan Aikido.)
"Tom Read is a unique teacher of the martial arts, a real living treasure. His ideas have influenced my own training in Aikido immensely. The publication of this book represents a paradigm shift of major significance."
- George Ledyard, Chief Instructor, Aikido Eastside, Seattle, WA (6th Dan Aikido.)
About the Author
John Thomas Read began formal Aikido training in 1969 as a way to deepen his study of Zen meditation. In 1974, he moved to Japan where he studied with Masters Michio Hikitsuchi (Aikido 10th dan), Yasushi Tojima, and other senior teachers of the Aiki Kumano Juku Dojo. After returning from Japan, Read Sensei opened Northcoast Aikido (Arcata, CA) in 1977 with formal written sanction from Master Michio Hikitsuchi. He continues to teach both Aikido and Aikibojitsu at Northcoast Aikido and in seminars across the USA and internationally. He may be reached through the Aikibojitsu website www.aikibojitsu.com.
Toon meer Toon minder