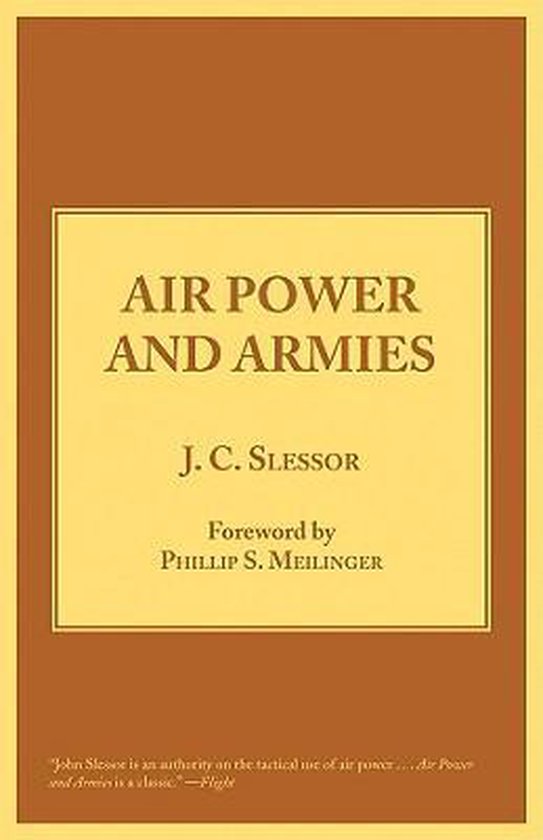 Sir John Cotesworth Slessor (1897-1979) was one of Great Britain's most influential airmen. He played a significant role in building the World War II Anglo-American air power partnership as an air planner on the Royal Air Force Staff, the British Chiefs of Staff, and the Combined Chiefs of Staff. He coordinated allied strategy in 1940-41, helped create an Anglo-American bomber alliance in 1942, and drafted the compromise at the Casablanca Conference that broke a deadlock in Anglo-American strategic debate. Also, Slessor was instrumental in defeating the U-boat menace as RAF Coastal Commander, and later shared responsibility for directing Allied air operations in the Mediterranean. Few aspects of the allied air effort escaped his influence: pilot training, aircraft procurement, and dissemination of operational intelligence and information all depended to a degree on Slessor. His influence on Anglo-American operational planning paved the way for a level of cooperation and combined action never before undertaken by the military forces of two great nations.
Toon meer Toon minder