Akin to a Memory 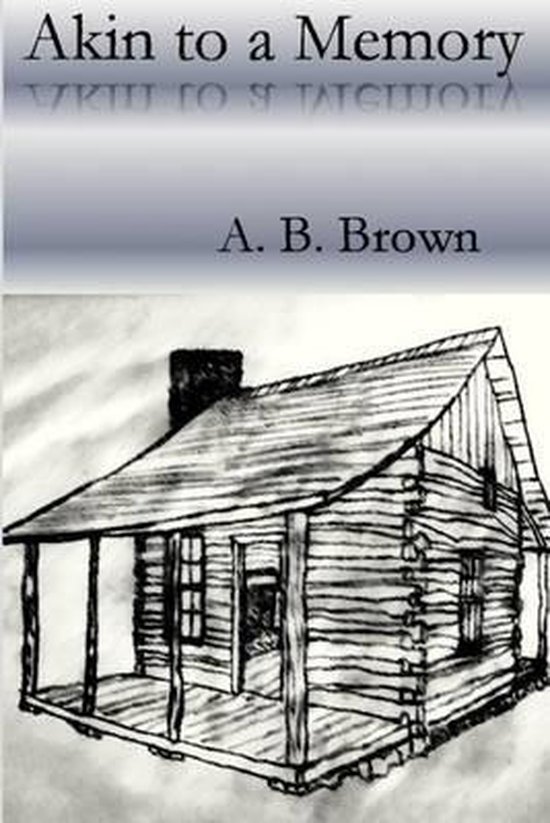 Jack buys the farm  literally. His wife, Lori, isnt too keen on the idea but she indulges him in his quest to find the next branch on his family tree. Jacks search for his ancestors leads them both down a path neither bargained for and opens old wounds for Lori who is already struggling to keep reality separated from memories, bad memories.The farm includes an old house that becomes the focus of a mysterious death and the catalyst for more dreams that Lori doesnt want or know how to deal with. For her, the edges of her dreams become more blurry by the day as haunting details of lives already lived continue to encroach upon her troubled mind.From inside the book:Lori went to the kitchen for a bottle of water and sat with Coco on the sofa. The dog sat beside her, panting and wagging her tail as if all was right with the world again. Jack came in and was about to sit with them but stopped and stared at Lori. Do you smell that? he whispered.Roses? she whispered back as she stood up. She sniffed lightly and nodded.They moved slowly about the room to try to pinpoint the source which seemed to be the fireplace mantle. It was strongest there.Do you suppose theres something in the flue? Jack asked, still whispering.An icy coldness settled over Lori and every inch of her skin tightened as a shiver ran down her spine. She felt pressure on her left shoulder and was unable to move away from it. When she looked at Jack and saw his hands hanging at his sides, every hair stood on end as if an electric shock had run through her skin.I feel a hand on my shoulder! she managed to say.Just as quickly as it came on, it went away and she felt her body relax. She quickly moved across the room and looked back at Jack.You felt something touch you? he asked. Lori nodded, staring at the pictures on the mantle. Jack crossed the room to her. You okay?She nodded again and shook her entire body as if to rid it if the feeling. God that was creepy! she cried. Something touched me! She put her hand on Jacks shoulder to show him how it felt. Ugggh! she cried as she went out the front door. Coco followed her. Jack made a slow circle around the room, sniffing but the odor of flowers was gone.He had smelled it too so there was no refuting what Lori sensed. He hadnt felt anything touch him but he was convinced his wife had felt something. He followed her out onto the porch.You okay?Yeah. This house is gonna be great at Halloween.Something really touched you?Yes! I felt a hand on my shoulder! She stared at him for a moment but his expression didnt change. You dont believe me!Of course I do, he countered. I just dont know what to say.
Toon meer Toon minder