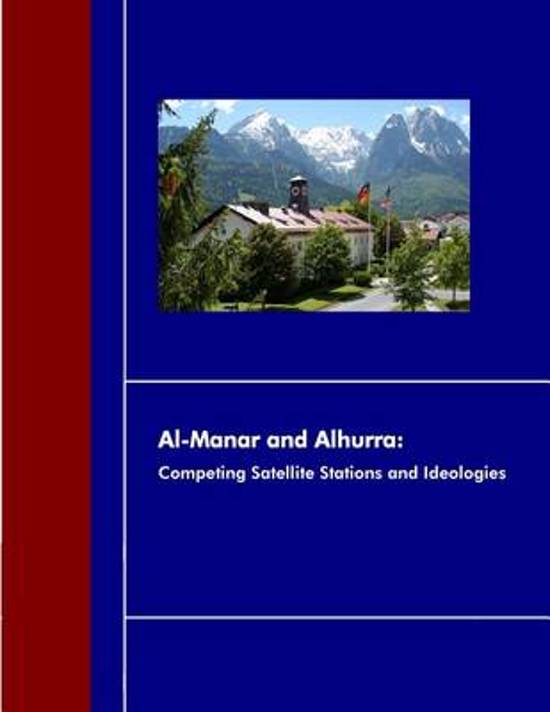 The current US administration has identified the Lebanese Islamist group Hizbullah as a key threat and the group’s media a source of increasing anti-Americanism. Secretary of Defense Donald Rumsfeld blamed al-Jazeera, the leading Arabic language news station, for encouraging Islamism by broadcasting beheadings of hostages in Iraq, a charge the station denies. In President George Bush’s State of the Union address in 2004, he focused on Arab television stations he claimed are responsible for “hateful propaganda” against the US. The stations distort news and show explicit images producing anti-Americanism. Al-Manar, a satellite television service launched by the Lebanese Hizbullah, is one of those stations. The US maintains that al- Manar is anti-Semitic and promotes hatred, and lists Hizbullah as a terrorist group.To counter what is viewed as the promotion of anti-Americanism, hate and terrorism, the administration banned al-Manar from American airwaves in December 2004, though legally, the basis for banning the television station was due to its role in aiding Hizbullah, not its messages. The US launched its own television station, Alhurra, to compete with messages from Arab media outlets in general. Are these efforts likely to succeed, winning the hearts and minds of Arab and Muslim TV watchers? To answer this question, an analysis of Hizbullah’s appeal is necessary. What messages is the station actually carrying, and with which constituencies do they resonate? How does banning the station affect their credibility? I analyze al-Manar’s ideology and link it to its bases of support. I then examine the American actions to counter this ideological influence, and how those attempts are received in the Arab world.In contrast to previous reports of al-Manar’s broadcasts, my study did not find overt support for suicide bombings or attacks on Americans or Israelis. Most coverage was comparable to other stations. The basic character of the station mainly comes through in the spots, fillers between programmes, which highlight negative American policy and military actions in the Middle East and the power of the resistance (Hizbullah) to protect Lebanon against incursions. Al-Manar has recently moderated its more extreme rhetoric, with the goal of increasing Hizbullah’s presence in Lebanese domestic politics, as interviewees claimed. Indeed, research for this study was partly conducted during the period of parliamentary elections in Lebanon. If moderation has progressed with political participation, the finding is far-reaching, demonstrating a non-confrontational method of mitigating an organization’s radical stances.Al-Manar’s stance can be interpreted as the frames or messages of a social movement, geared to encourage attitudes which spur action and involvement. These messages centre on Palestine, the continuing threat posed by Israel, American bias in the Arab-Israeli conflict, the power and importance of community solidarity, and pride in Arab culture and the achievements of the Islamic Resistance (Hizbullah’s armed wing), which have strong resonance in the Arab world. Alhurra’s message is intentionally opposite to these and is interpreted as another element in the western siege against Arab culture. As such, its presence adds to the polarization of Arab and American messages and perspectives. Ironically, messages communicated on the station are increasingly rejected as propaganda. Viewers watch Alhurra to identify the American spin, while they follow al-Manar to learn the dangerous truths banned by the Americans.
Toon meer Toon minder