Al Qaeda, Caliphate and Antonio Gramsci One State, One Region, Then One World? 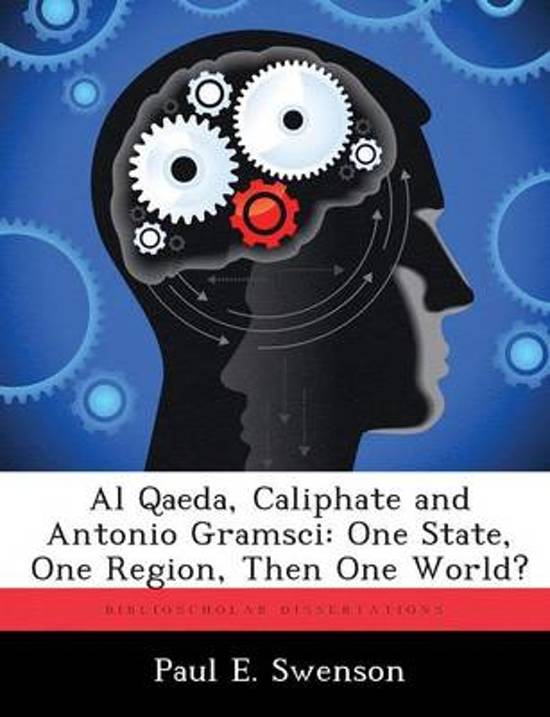 The purpose of this research is to discuss how al Qaeda is organized, conducts operations and constantly manages relationships in comparison to the ideas and thoughts of Antonio Gramsci. Gramsci was a prolific Italian socialist writer whose thoughts on using ideology to gain and exploit hegemony may help explain the words and actions of al Qaeda. The analysis determined that al Qaeda uses a strong promotion of its philosophy to create a change in hegemony via a culture focused on uniting Muslims against a primary enemy (United States). Al Qaeda also supports various education efforts which may provide foot soldiers. Finally, al Qaeda continuously seeks like-minded groups and exploits all means to communicate to the masses in order to motivate action. To counter, the United States should take several specific actions.