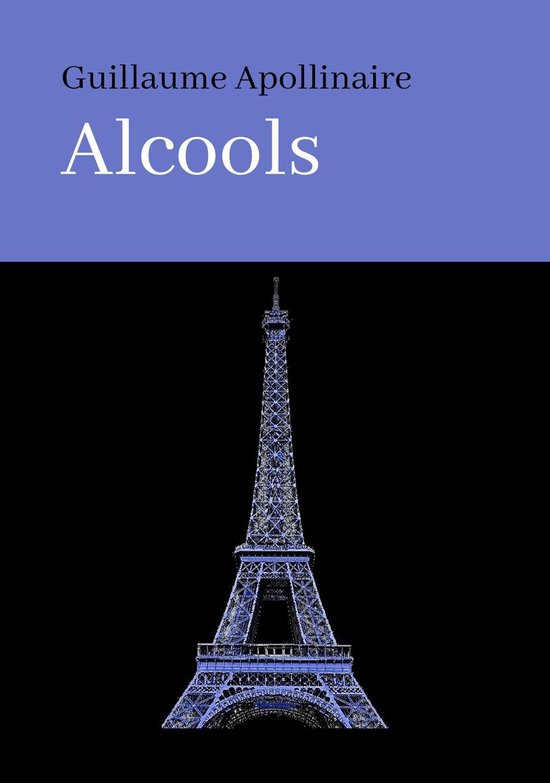 Most of the Alcohol texts are already published in various journals. The collection was subtitled "Poems 1898 - 1913". Due to its structural complexity and the ambition of the project, the work follows more a disorder than a chronological or established order of the poems. There is a rejection of thematic and chronological order, a certain respect for alternation between long and short texts, and between classical and modern, and a balance between musical, pictorial and popular, symbolist and cubist texts. His work is admired by surrealist poets such as André Breton and Louis Aragon, who see it as defining the standards of modern poetry. Apollinaire mixes pathetic, tragic, lyrical, satirical, buffoonish and epic stanzas (the latter are strongly present in the transmission of old Rhenish legends and vulgar songs).

The complex structure of Alcools has an internal logic. And even if the presentation of the poems does not respect a chronological order of the events evoked nor an order of creation, the poet's subtle play of ruptures and balances, contrasts and fantasies manages to link the different themes of this composition.

The first poem "Zone" (which means "belt" in Greek and here gives the idea of a buckle) gives the collection a circular yet symmetrical structure. In fact, the work begins in Auteuil: "You are walking towards Auteuil, you want to go home on foot" and ends at the same place: "On returning to Auteuil I heard a voice".

In Alcools, Apollinaire brings together the nine Rhineland poems inspired by his stay in Germany and shares his memories. We find there :

- poems that embody more precisely a new spirit in the poetic genre (in their aesthetics or in their call to the new world). A collection that refers to the different poems whose subjects escape from reality in order to sing poetry in all its power: "La porte" (The door),
"Sign", "Procession", "Merlin and the Old Woman", "The Thief", "The Hermit", "The Inferno", "Moonlight", "Vendémiaire".