Alex and Azalea Prequel to the Underground Series 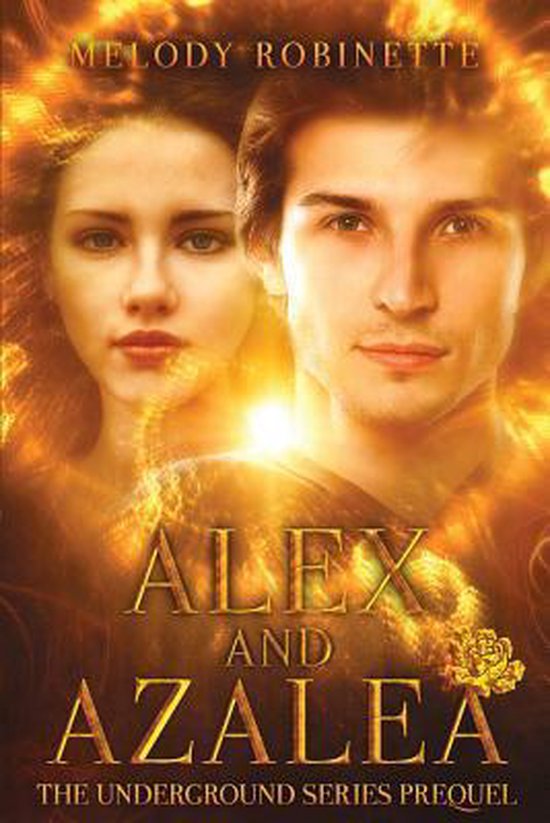 Before the Oaken twins, there was Alex and Azalea.

Alexander Oaken is a terrible royal elf. He stumbles over his speeches, breaks the nice china, and is late to every meeting. Deep down, he knows this is because he doesn't actually want to be king.

When he takes the chance to leave the Underground in search of an Outsider adventure, he gets more than he could have ever planned for. Azalea, an American student studying abroad in Ireland for the summer, crashes into him like a storm. The best kind of storm.

While Alex's feelings for Azalea grow in the Outside, trouble brews in the Underground. Young elves' bodies are found with increasing frequency as the battle between the elves and Atrums grows more violent. They need a strong leader to save them from the building darkness threatening to engulf their kingdom.

Now Alex has to choose. Does he honor the wishes of his father and take the throne as the next elf ruler...or does he follow his heart all the way back to the Outside?
Toon meer Toon minder