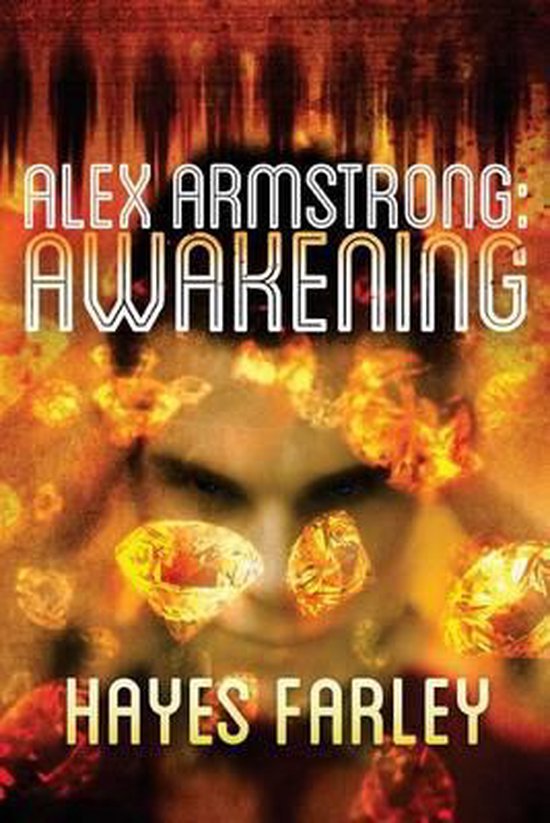 Alex Armstrong is definitely not telekinetic.But he will be. And all it takes is a little red pill.Welcome to Pal Tech, the top-secret school for kids with latent telekinetic powers. Like the other freshmen, Alex was recruited sixteen years ago, when neonatal scans revealed his capacity for telekinesis. Now that he’s of age and his powers are ripe for unlocking, he can begin his training.Alex excels. Whether he’s navigating a mock Star Wars Trench Run in lab class, crushing his friends in a game of no-hands basketball, or dodging a paintball-shooting helicopter drone during his Simtest, Alex makes telekinesis look easy.Pal Tech’s president takes notice, moving Alex out of the simulation rooms and into field work with the upperclassmen. His first assignment: join the juniors as they oversee the school’s latest diamond shipment.But somebody talks, and what should have been a routine delivery gets intercepted by a rogue telekin—a rogue telekin who’s already murdered two senators in his quest to kill Pal Tech’s founders.With the other students scrambling to survive, Alex must stop the telekin before he causes any more destruction. There’s just one problem: The bad guy can fly.
Toon meer Toon minder