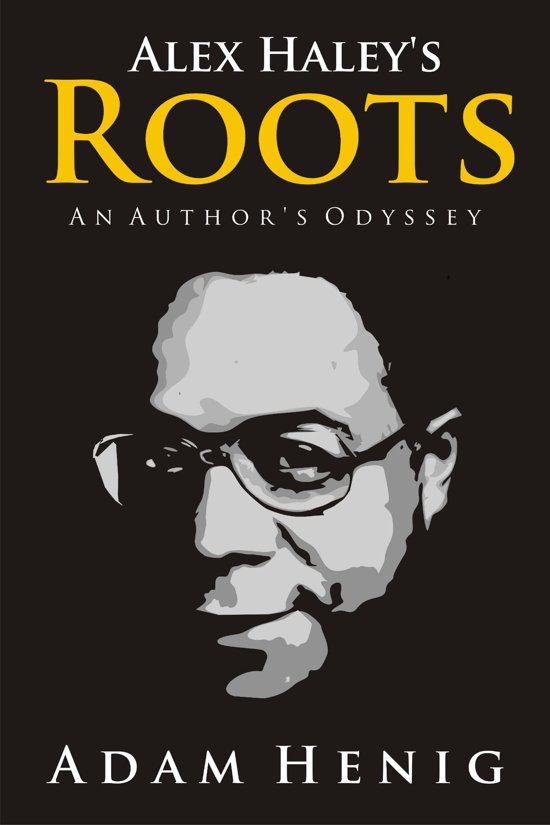 His book was on the Times' Best Seller's list for months, and won the Pulitzer Prize. His story had captivated a nation and then the world. From Idaho to Israel, it seemed everyone was caught-up in "Rootsmania."

Alex Haley, the ghostwriter behind The Autobiography of Malcolm X, was on his way to becoming the most successful African American author in the history of publishing until it all fell apart.

Based on interviews of Haley's contemporaries, personal correspondence, legal documents, newspaper accounts, Adam Henig investigates the unraveling of one of America's most successful yet enigmatic authors.

PRAISE
''Henig recounts the highs and lows of Haley's life with sympathy, addressing the critiques honestly.'' - Publishers Weekly's Booklife
''Adam Henig has created a gem... A must read for anyone interested in the interplay of politics, race and mixed blessings of fame and fortune that produced the contradictory legacy of a onetime icon.'' - Terry P. Wilson, Professor Emeritus of Ethnic Studies, UC Berkeley