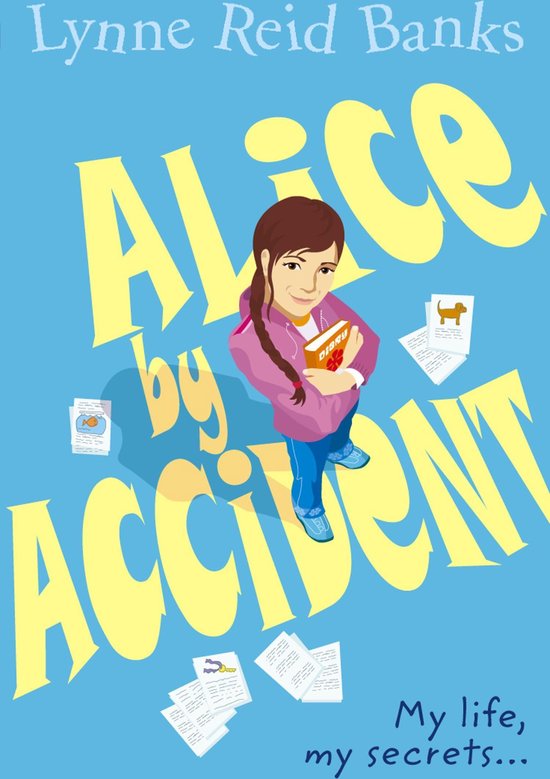 Nine-year-old Alice must write about herself for a school assignment, and in doing so, she sorts out her feelings about her somewhat prickly single mother, the father she has never met, her flamboyant paternal grandmother and the rest of her sometimes confusing life.


Alice doesn't see how she can write her life story as a class assignment.. How can she fit nine years into a couple of pages? Her pets have died and the only family she has is her mother. Until recently she had a beloved interfering grandmother – Gene – but she's gone from Alice's life. Besides, Alice discovered ages ago she was born by accident, and that's the sort of private thing you don't write about for school. Alice does the assignment but she thinks it's boring, until she discovers a need to write about her true life – the exciting, complicated and private of her life. She writes how Gene came along, how she changed Alice's life, making it richer in experience but also more complicated. She records ongoing quarrels between Gene and her mother which ended with the Big Row and now she can't see Gene any more.


Lynne Reid Banks has written a truly compelling story of a creative child caught in the middle of a difficult but very real and increasingly common situation.