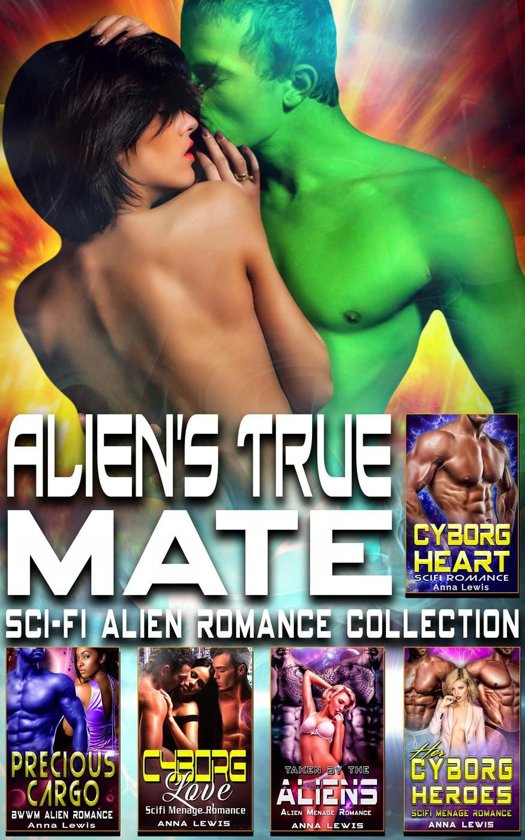 
Sometimes being broken makes you come back stronger! Reilly MacAllister is a scientist that has just made a breakthrough that will change the world forever. To her shock, this makes her a prime target in a sudden, brutal alien invasion of the Earth.


With Maksim, a rough-edged, cybernetically-enhanced mercenary to protect her, she must do whatever it takes to escape the rapidly advancing alien forces so she can get her all-important data into the right hands. Can she survive the ruin of America's capital?


Is there still a chance to save herself and humanity? And which is truly the greater danger, the inhuman hordes or the fascinating darkness she sees lurking beneath her bodyguard's eyes?


Captain Leticia ''Tish'' Williams doesn't pick up passengers but when Fleet U'rbech, a handsome blue-skinned alien, makes her an offer she can't refuse, Tish finds herself with a companion who might be more trouble than he's worth.


Captain Leticia ''Tish'' Williams is a down-on-her-luck freighter pilot, stubbornly holding onto her father's cargo ship while her fiancé, a high ranking officer in the Intergalactic Alliance, begs her to give it up and get a good, steady government job.


Tish's life gets only more complicated when she picks up a passenger, Dr. Fleet U'rbech—a sexy, blue-skinned alien with a secret—he is number one on the Intergalactic Alliance's most wanted list.


Tish and Fleet have to flee across the galaxy on a mission to save his home planet, dodging asteroids, IG ships and an indescribable attraction that becomes more and more electric as they near Fleet's home planet.


Can Tish deliver her cargo and passenger without succumbing to his alien charms?


All the cyborgs want is the chance to live, but they have to fight for it.


Cyborgs aren't meant to live. They're monsters, created by the Government to fight. When they went wrong, they should have been killed there and then...


Eve hates the cyborg army because they killed her brother. She doesn't care that they've got a consciousness; she doesn't consider them human. They shouldn't be here anymore.


However, her path for revenge leads her to the very hot Javier, a cyborg that teaches her she isn't always right. As he takes her on a journey she wasn't expecting, she learns that maybe she hasn't ever been supporting the right side. As more shocks and secrets are revealed, she recognizes the world needs a massive change, and that she might have to help make that change come about.