All at Once Language choice and codeswitching by Turkish-Dutch teenagers 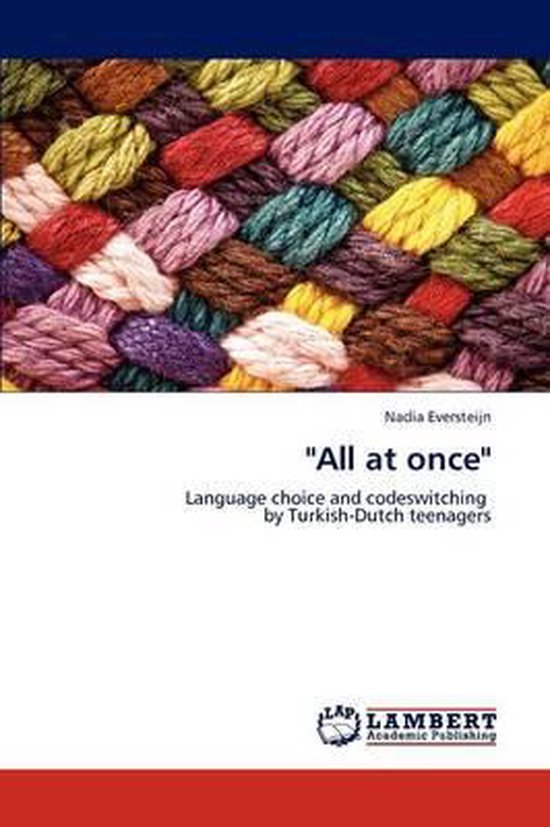 This book pictures how fluently bilingual Turkish-Dutch teenagers, who are free to choose from among the rich resources in their linguistic repertoires, come to the language choices they make in their everyday conversations. It is shown that socio-cultural orientation and language dominance affect these choices, but not in the linear way one would expect. Rather, it turns out that a stronger orientation to aspects of Turkish culture, and a high proficiency in Turkish, go hand in hand with a strong orientation to Dutch culture, and high proficiency in Dutch. These findings cast an interesting light on the widely discussed phenomenon of ethnic minority integration. Special attention goes to how and why codeswitching is used. A broad range of reasons is documented and illustrated with examples, such as: "symbolising one particular part of one's bicultural identity." Speakers are also shown to be using a "third code" now and then: a mixed lect in which the contrasting effect between Turkish and Dutch seems to be absent. In describing the intriguing, ever changing processes of codeswitching, an important role is attributed to the reports and intuitions of bilingual speakers themselves.
Toon meer Toon minder