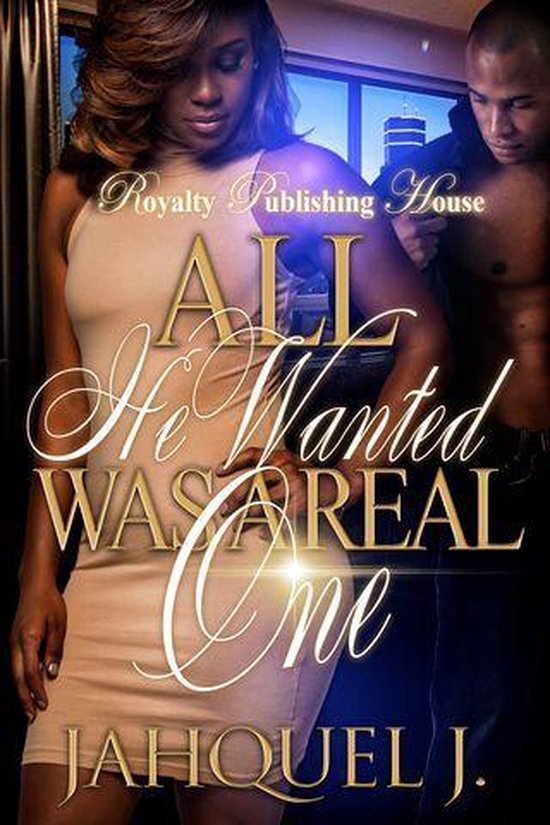 Tracy never thought that he would be the guardian of his two younger sisters, especially a teenager. After his mother dropped them off and never looked back, he pulled his sleeves up and left the streets alone. Trading in his guns for construction boots and a vest, he puts in work at a job to provide for his sisters. Not being able to be home until late, he depends on his sixteen-year-old sister, Traylee to make sure their seven-year-old sister, Stacy is good. When Traylee is busy being a sixteen-year-old, a chain of events causes Tracy to revaluate his life and weather the storm that is being thrown toward his family. Not being one to mess with a chick because, let's be real, in a world full of artificial, he's looking for that real one. When he meets her, will she be as real as he wants her to be? One call in the middle of the night from a nonchalant caller changes Lavie's entire world. Raising her seventeen-year-old brother and running her veterinary practice, all while making sure her brother's grades are good enough to get into college in the fall, is enough for anybody to be overwhelmed. When she finds out Michael has been up to things he shouldn't have, will she stick by his side? Or will she throw him to the wolves? Having a dark past of her own, Lavie knows what the streets will do to you. The life she and her best friend, Heaven, came from is enough for her to keep her brother sheltered from it. Vowing to take her secrets to the grave, she builds up walls. What happens when one of her secrets comes popping back into her life? Heaven is in love with Lucus. Lucus is in love with Heaven. Lucus' family isn't in love with his black girlfriend and biracial child. Making him choose between Heaven or his family, Lucus picks Heaven and their daughter, Honor. Coming from wealth and being cut off causes problems with Lucus who is at a job that is barely giving him hours. With a mortgage and slew of bills under their belt, Heaven takes matters into her own hands to make the load lighter. Will this cause issues in their relationship? The life of pink clothes, ponytails and the little infant that resembles him isn't what Kas is used to. Yet, with the mother of his child, Tyra, serving in the Navy overseas, he has no choice but to become the sole provider for his daughter, Nomi. While trying to be single father, run a mechanic shop and maintain a long distance relationship with his secretive girlfriend, he's stretched pretty thin. When his neighbor, Laylani starts coming around, feelings get involved and hearts will get broken. Will Kas make it work Tyra, while raising their child or will he throw caution in the wind and start something Laylani? He might have had some, but he need a real one.