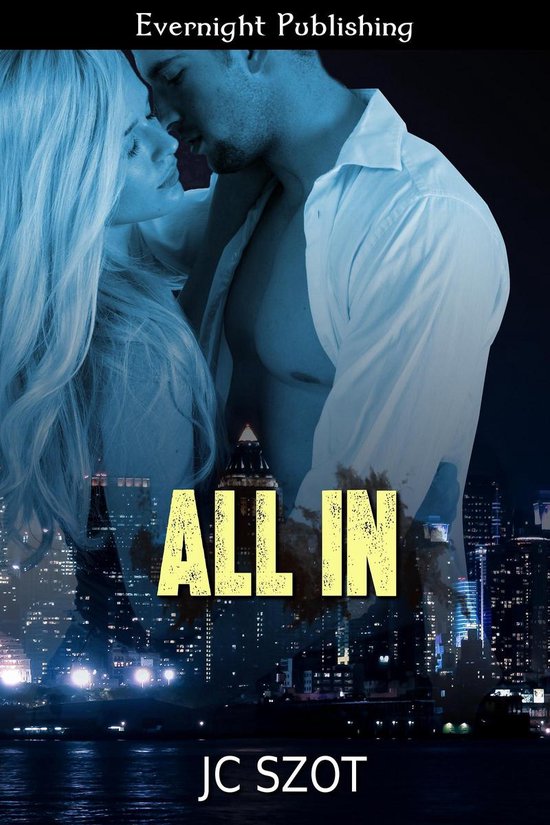 Raised on the outskirts of Pittsburgh in a slum known as The Hollow, has both Mick and Cara stuck at a dead end. Tired of taking second place to his brother who's up for the next NBA draft, Mick plans his escape. Having concealed his feelings for Cara since childhood, he recruits her, making her part of his plan for the future.

Cara escapes her mundane life and harsh reality through fiction romance, often wishing she could live the life of the characters she reads about. As Mick waits for the right time to confess his feelings, he discovers the method of Cara's escape. When he decides to rely on Cara's fictional world to assist him with the expression of his affections, real life and fiction collide.

Will Mick learn how to become the expressive man Cara wants? Will Cara accept a new life with Mick, leaving the grime and grit of The Hollow behind?