All the Way Dead A Luke Littlefield Mystery 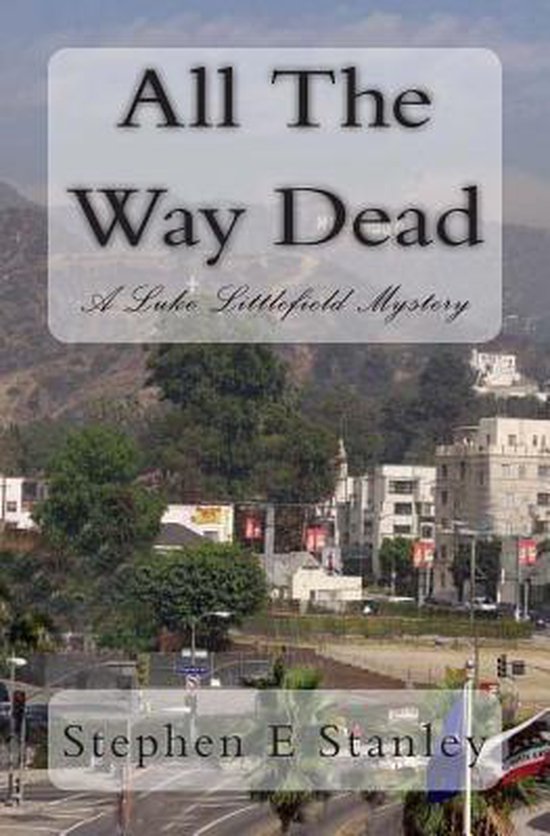 Former underwear model Danny Black has produced several best selling crime novels, but there is only one problem. Danny Black doesn't exist. Danny Black is, in reality, anthropology professor Luke Littlefield. After moving to West Hollywood to teach, Luke realizes that no one takes pretty boys seriously. As Luke says, no one has ever asked him how many college degrees he has when he’s standing shirtless at a photo shoot. Luke puts on thick glasses and baggy clothing to appear more professional. Life seems routine and safe, that is until he meets British film star Ian Stoddard. Luke admits that he has no idea who Ian is, and Ian finds that fact appealing.When a decades old murder is uncovered at the college, Luke and his anthropology students take the opportunity to construct a case study. Can Luke maintain his two separate identities and solve a decades old murder, or will it all blow up in his face?
Toon meer Toon minder