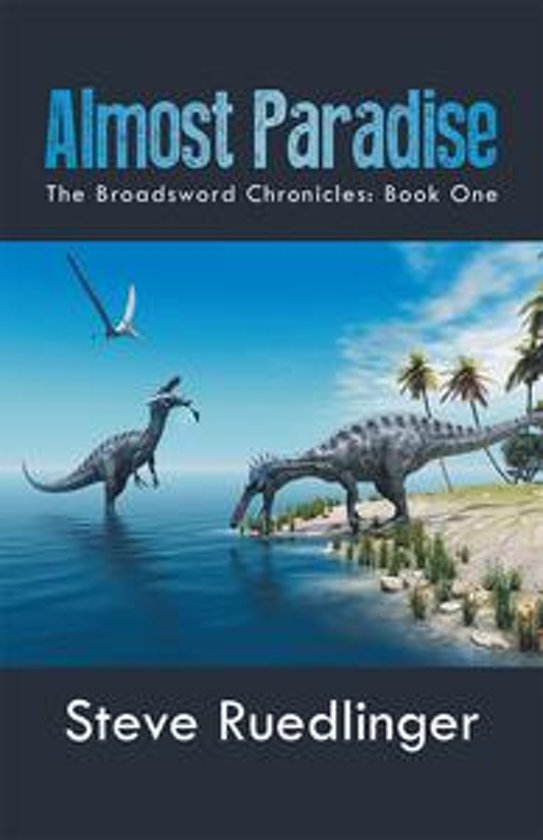 Enthusiasm and nerves are running high on board the nuclear-powered Coast Guard cutter Broadsword as the crew prepares for their maiden voyage. Confident that they have prepared and trained for every possible contingency during their deployment, they are eager to get underway. But a new storm brewing in the Gulf of Mexico is about to sweep these sailors into truly uncharted waters.


As the winds settle, chaos reigns on the command deck. Instruments are malfunctioning, and the crew struggles to make sense of nonsensical readings. The only explanation seems impossible, but soon its one they have no choice but to accept as their new reality.


They have been transported back to the Mid-Cretaceous, a voyage of nearly 92 million years into the planets past.


Its a time of unrecognizable peril and challenge for the crew, where incredible beasts control land, sea, and air. A warm and humid Earth presents a changing landscape of geologic instability, super storms, and shifting continents. Lead by the enigmatic JD Stoner, the ragtag crew races to understand their new situation and find a way home. Survival is far from guaranteed in an environment rife with danger that none of them is equipped to handle.


Can a group of twenty-first-century humans survive long enough to make it back to their own time?