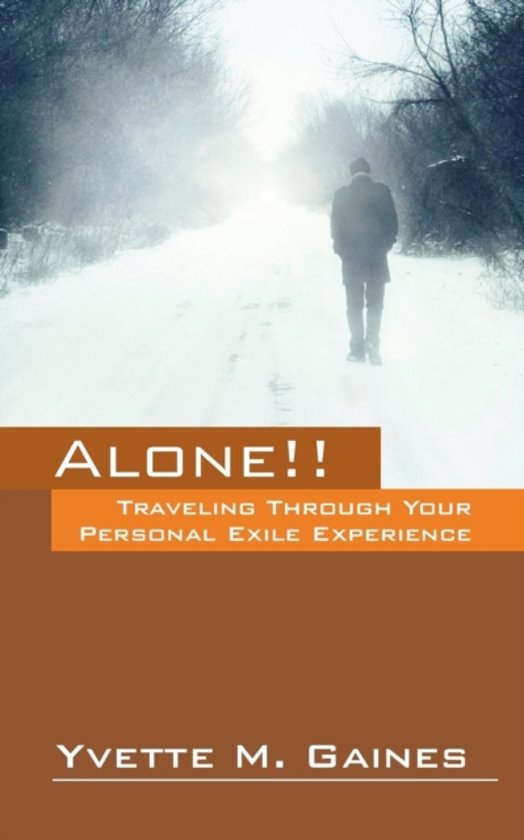 The exile experience is where pressure and pain force a "face-off" between the life we want and the life God wants for us. "Alone" relates the stories of biblical characters that experienced seasons of pain and separation from their families, friends, or community as a whole. Some suffered these experiences because of wrong actions they had committed, some experienced these seasons because of the sins of others. Some experienced these times because God decided that was what was best. But, no matter why they ended up in these seasons, the fact was that they did end up in these seasons; and they had to not only live through them, but overcome them. All of these characters had to learn and apply the lessons revealed in this book. Exiled people are desperate people. They are hungry and have generally lost the will to pretend "all is well." They don't care what others think, they just want their pain to end. These are the people who will read this book and allow its honesty and simplicity to cause them to adjust their thinking, acknowledge their own faults and reshape their lives.
Toon meer Toon minder