Along the River Road 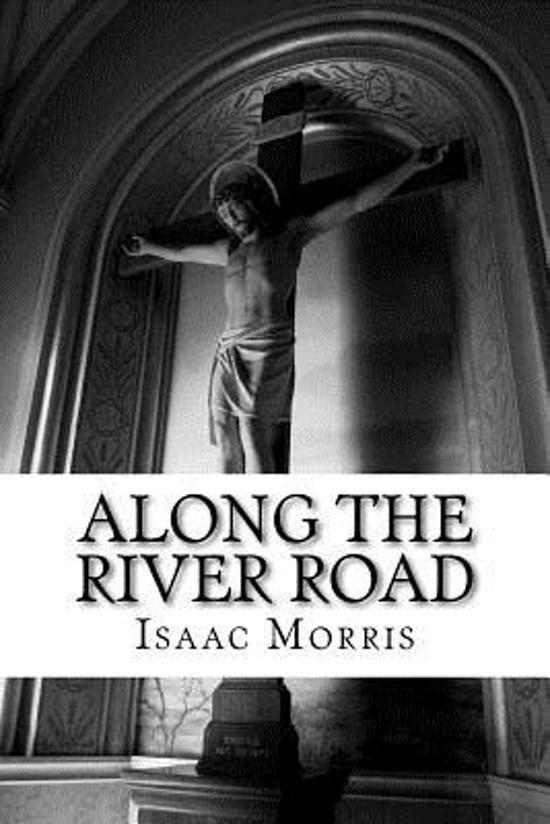 The ninth circle of Dante’s hell is where we find those who have betrayed a special relationship—such as the one between priest and child. It is this spiritual pit we encounter “Along the River Road.”Sister Margaret Donovan, a former sheriff’s deputy, has turned in her gun and badge to take the veil. She works as parish administrator for a small congregation in rural southern Illinois. The idyllic assignment turns dark when an elderly priest is assigned to say mass on Sundays. Some in the church recognize him. A suicide in the parish alerts Margaret that there is something awry, but she gets no help from her diocese: they claim not to know a thing.Margaret’s cop instincts kick into high gear, and she soon encounters dark secrets buried in the past, a bureaucracy that doesn’t cough up secrets easily, and a link to a hideous murder-suicide that occurred forty years earlier. Sister Margaret isn’t like any nun you have ever know. She is a flawed individual who struggles to maintain her vocation in a world where faith has gone by the wayside. Her struggle with criminality mirrors her own struggle with sin and redemption.
Toon meer Toon minder