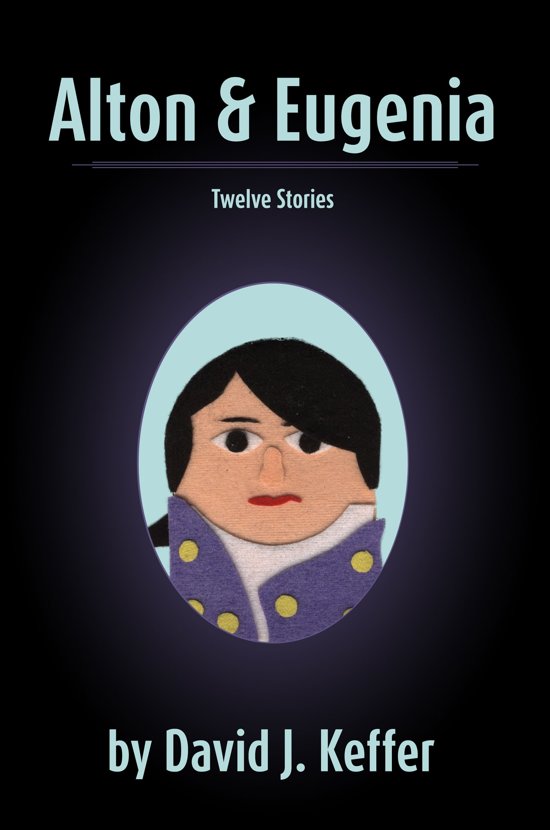 Eugenia was the greatest sorceress of our age, though she took pains to make sure that no one knew of it. Her mission was simply stated, though not to easy to accomplish, to reduce the sum total of misery on planet Earth. To aid her in this endeavor was her comrade in arms, Alton, a reluctant zombie, unwilling to come to terms with either his death or his undying love for Eugenia. They enlisted the aid of Henry, a ghost, and his herd of incorporeal cattle, as they righted wrongs with a logic not entirely of this world. Their remedies were sometimes quirky and at other times downright confounding, and the results were not always precisely what they intended. Nevertheless, through these stories, they tackle the grand challenge of defying the laws of physics in an attempt to make the world conform to their notion of right and wrong, and in so doing they come to a better understanding of their own roles in the universe. This volume includes the stories, ''St. Eugenia of the Mole People'', ''The Great Mistake-Filled Pillow of Suffering'', ''Expunge the Sponge People'', ''The Hyquat, the Fewquat, and the Goquat'' and others. First compiled in the spring of 1999, the twelve connected stories floated around in various, disconnected forms for several years. Bound together they provide an undiluted look at the origins of Alton and Eugenia.