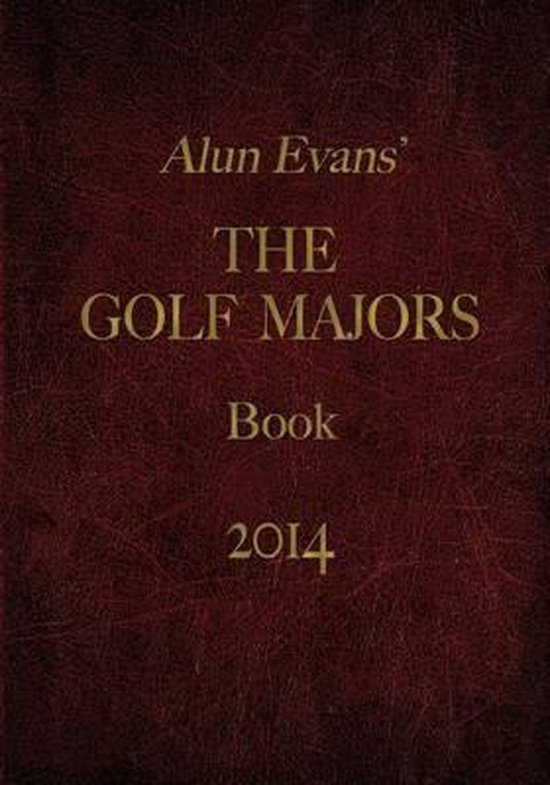 THE MOST COMPREHENSIVE SOURCE OF INFORMATION IN PRINT ON THE MAJOR CHAMPIONSHIPS OF GOLFThis is the ninth book by Alun Evans on Golf’s four biggest events – the Masters, The US Open, The Open Championship and the PGA of America Championship - since the original, now comparatively scratchy, survey saw the light of day in 1998. In order to make the review as close to an annual update as possible, much material form older editions has been omitted to save space and to keep costs down. For those readers who want to know about the first 150 years of Majors in detail, ie from 1860 to 2010, you are pointed to the jam-packed 750 pages of the author’s From Old Tom to the Tiger, which was nominated in 2012 for the British Sports Book of the Year. The years 2011 and 2012 are covered in depth in the author’s year books of 2012 and 2013, now suitably discounted, of course. Alun Evans’ Golf Majors Book, 2014 does exactly as it says on the tin. It covers in detail the Majors of 2013, when Adam Scott deservedly won his first Major at the Masters; Justin Rose became the first Englishman to win the US Open since Tony Jacklin in 1970; Phil Mickelson at last added the Old Claret Jug to his portfolio; and super-cool Jason Dufner mugged everyone at Oak Hill to collect the PGA Championship – and, like Scott and Rose, became a Major Champion for the first time. Details can be found in this edition of the golf courses to be used in the 2014 round of Majors, based on first-hand information gleaned from the host sites and/or the organizing committees of each. Particularly of interest in 2014 will be the back-to-basic topography of Donald Ross’ Pinehurst No2 in the US Open after the Coore and Crenshaw overhaul. And of course, there are the Records. Fully updated stats and full players’ records are to be found for those appearing in the 21st Century; plus the expected CVs of those greats of golf who became Major Champions before the change in millennium - and the Hall of Fame compiles for comparison the records of the top 100 performers in Majors.
Toon meer Toon minder