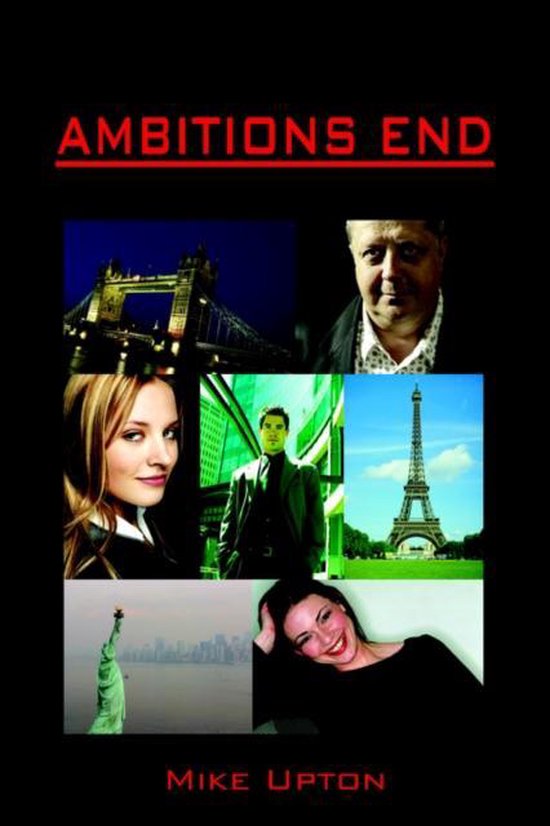 This is a story of one man's ambition. Mark Watson while still a schoolboy sees his father's business destroyed by the bombastic industrialist Sir Charles Houghton and vows to find a way to avenge his father when he grows up.

The story tells of Mark's birth, his early years and his schooling while alongside charting the progression of his father's business from its humble beginnings then through its growth and expansion phases until as a result of the underhand dealing of Sir Charles it stumbles into serious financial problems. An unsupportive bank's refusal to lend more money forces the business to collapse.

The traumatic impact of this event on Mark and his parents is what starts him on his search for revenge.

He enters the world of business and in his single minded and rapid climb through the ranks of industry he discovers a natural skill at developing exciting new products and handling advertising campaigns. His continued climb up the corporate ladder, his ability to take risks, his ruthless approach to managing people and above all his on-going drive to succeed in the vow he made to his father, all serve to fuel and spur him on with his all encompassing ambition.

Romantic interest is woven throughout the story from Mark's first fumbling attempts to date girls, his marriage and his many affairs. His need for women and their love flows right through the book as he struggles to understand and balance his passion for love, marriage and illicit affairs mixed with the thrill and excitement of business.

Headhunted to become Chief Executive of a large but moribund multi national corporation, he finally moves into a position of power and authority where he can start to implement his plan for revenge as the action moves smoothly between the UK, USA and Europe. The company is re energised and reorganised. Aggressive business strategies are implemented while he ruthlessly exploits uses or discards people to achieve his own personal and ultimately selfish objectives.

Progressively out thinking and out manoeuvring Sir Charles his obsession to destroy his older rival becomes all consuming.

He establishes a specialised secret commercial intelligence unit to track every aspect of his target's company then uses a wide variety of methods to attack them. His hard-nosed ability to win Board room battles and his increasing skill in manipulating important City Institutions, Bankers and Financiers to support his own ideas, including the removal of his Chairman who he sees as blocking his ambitions, all move him inexorably towards his goal.

As matters unfold towards their dramatic climax he is prepared to do anything to win. Blackmail, industrial espionage and constant pitiless unrelenting pressure on his rival are all tools in Mark Watson's hands as he relentlessly pursues his goal.

The question though is will he succeed and reach his Ambitions End?
Toon meer Toon minder