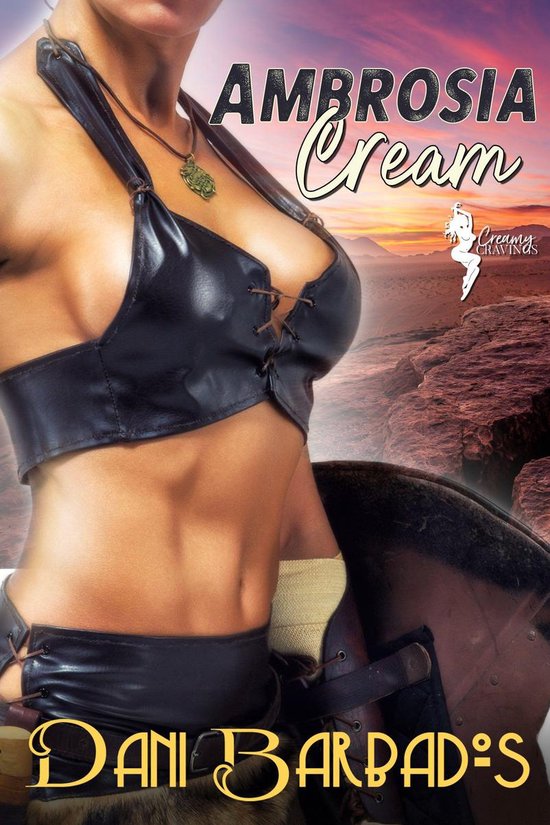 Fifty years after the Collapse, humanity is still scraping for a foothold in a changed and hostile world. Gangs and clans wage war for what little habitable land remains, desperate to carve themselves a place out of the wastelands.


Galethe has lived her life by the sword, rising through the ranks of the Honorbound to become one of their elite Blades. For the first time she has earned an even higher honor - she has given birth to a daughter, elevating her as one of the divine Mothers. Now, every warrior of the clan will vie for her attention in the hopes of being privileged to drink of her Mother's strength and courage, the sweet nectar of her ambrosia cream.