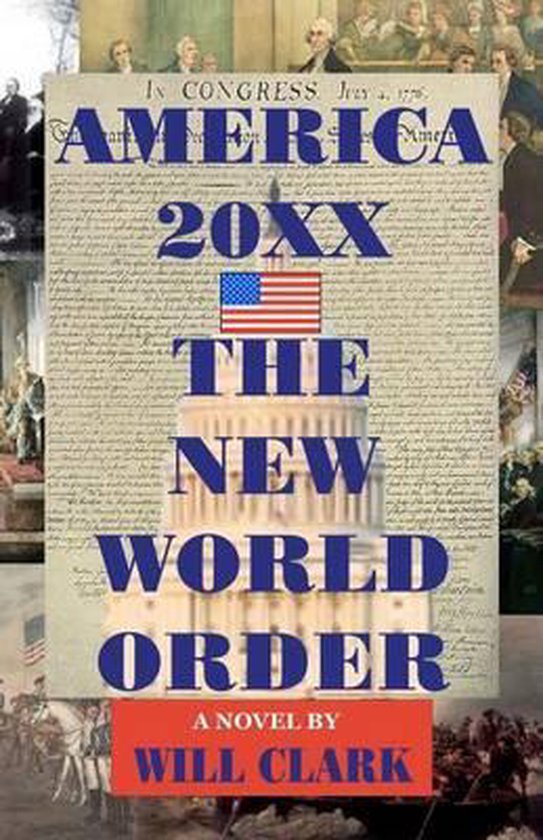 Although fictional, the characters in this story discuss many important events and practices occurring in the lives of every American, and many citizens throughout the world. The strong movement by leaders of many countries to establish what they term ‘a new world order’ is a surreptitious danger that many citizens do not recognize. That idea concerns ‘globalism,’ where citizens of all countries are ruled as if they are citizens of only one universal country. How are we almost there, and what are the many dangers of the new world order, globalism?Our National resolve has been weakened and influenced to accept globalism in three major areas. First is education. Once our education system was decentralized. That allowed excellence in some areas and weaknesses in others. Nevertheless, it allowed opportunity to excel for those who chose to try. It also enforced a check and balance system where ideas, concepts, and results could be compared. Now, education is controlled by a centralized authority, and is at the whim of however the leaders and enforcers decide to orient educational goals. The second attack on our nationalism, which is now even more pervasive, is on our religion. Many seeking the goal of a one world order understand differing religions are obstacles to that goal. Consequently, religion must be destroyed or diminished to allow world compatibility. Our God is now being disallowed in many public places to support that globalism goal. The third attack on American citizens is that of free speech. Many common and normal words are now disallowed in public discourse. Many other words soon will be banned, with threat of penalties from the government under the auspices of political correctness. Today, every free citizen must guard every word he or she says, or be subjected to criticism and threat. The purpose of growing political correctness is not to offend others when the world is only one. Our right to free speech is in danger. What are the dangers of globalism? The dangers are many, but two dangers expose their ugly faces in the forefront. They are authoritarianism from the elite, and mediocrity from the masses.The elite, those who consider themselves more intelligent, more worldly, and more qualified to lead, will become more autocratic in their control of world citizens. This must happen in their quest to equally distribute resources and opportunity. What will happen when these world leaders disagree? Can we expect world standstill and possibly even large civil wars within the world order? If those who strive for globalism succeed, what might happen to the average citizen? The same situation will most likely happen that evolves in all socialistic societies. No one will work hard to succeed if he or she knows part of that success will be given to someone who does nothing, and doesn’t deserve it. The world will become mediocre at best, and could even fall into another time of darkness and despair. Why is a strong, independent, and separate America necessary? We must continue to be a beacon for the world. Without the example we set for every nation and every world citizen, those citizens will not be shown the vision of what can be if they strive for success. Progress is not a random gift. When will Americans realize the plan for a new world order, globalism, is too advanced to be turned back? When will it be too late? That will happen when the Second Amendment to our Constitution is ignored by our leaders, and private citizens are not allowed to own and bear arms to defend themselves and our United States of America. The author’s purpose for this book is to sound that alarm with a fictional account. At all costs, we must strongly defend the Second Amendment to our U.S. Constitution, and never allow it to be ignored or weakened.
Toon meer Toon minder