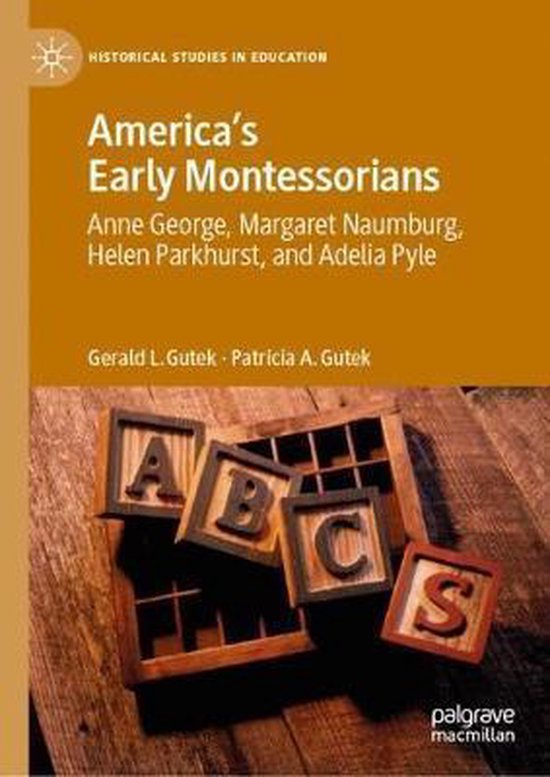 This book traces the early history of the Montessori movement in the United States through the lives and careers of four key American women: Anne George, Margaret Naumburg, Helen Parkhurst, and Adelia Pyle. Caught up in the Montessori craze sweeping the United States in the Progressive era, each played a significant role in the initial transference of Montessori education to America and its implementation from 1910 to 1920. Despite the continuing international recognition of Maria Montessori and the presence of Montessori schools world-wide, Montessori receives only cursory mention in the history of education, especially by recognized historians in the field and in courses in professional education and teacher preparation. The authors, in seeking to fill this historical void, integrate institutional history with analysis of the interplay and tensions between these four women to tell this educational story in an interesting-and often dramatic-way.
Toon meer Toon minder