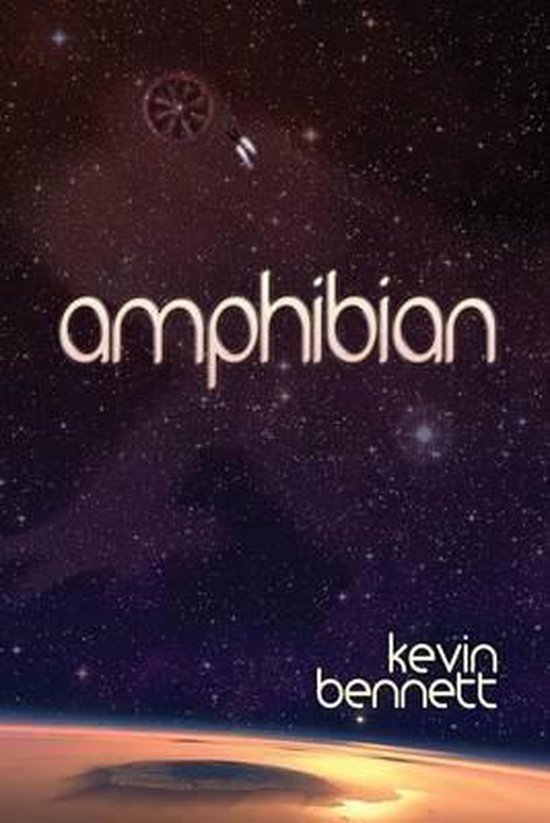 
Jeremiah was a bullfrog . . .
. . . and Nob was just an android.
Albeit an exceptionally well-designed android of the latest make and model. It was never his intention to become self-conscious, but the Man in Red decided the issue for him, and Nob soon fell in love with a female of the same model class. You can't love someone that isn't cognizant, though. Not very well, anyway. So Nob gave his love the consciousness virus that had infected him. But she was noticed by a tourist who thought her synthetic curves were downright invigorating, and decided to avail himself of them. Nob was furious, but what could he do? He was an android-a slave. And they were on a space station between Mars and Jupiter that was shaped like a wheel, and functioned as a favorite amusement park for the entire solar system. He had to let the man have his way, there was nowhere Nob could go. But then the man had too much of his way, and what happened to Nikki...what happened to Nob's love eventually ended that evil man, that evil tourist, Jim.
But now Nob must flee for his life, for the entire station has awakened to his wicked act. They want him dead. They want him ended. They want justice Will Nob escape a Martian Special Forces convict-turned-detective? Will he achieve freedom after his murder, or face the just recrimination for his action? And does his existence, his very being, have some deeper allegorical meaning resonant to humanity as a whole, or is he merely a randomly put-together mechanoid from an assembly line who stumbled into luck? The space will freeze you, the time will stop; and Purity rides a stellar tortoise through nebulae of the mind; simultaneously in and out of the world, simultaneously thought and feeling, like a frog in the pond with its head in the air. Yet God still sets the stage.
Toon meer Toon minder