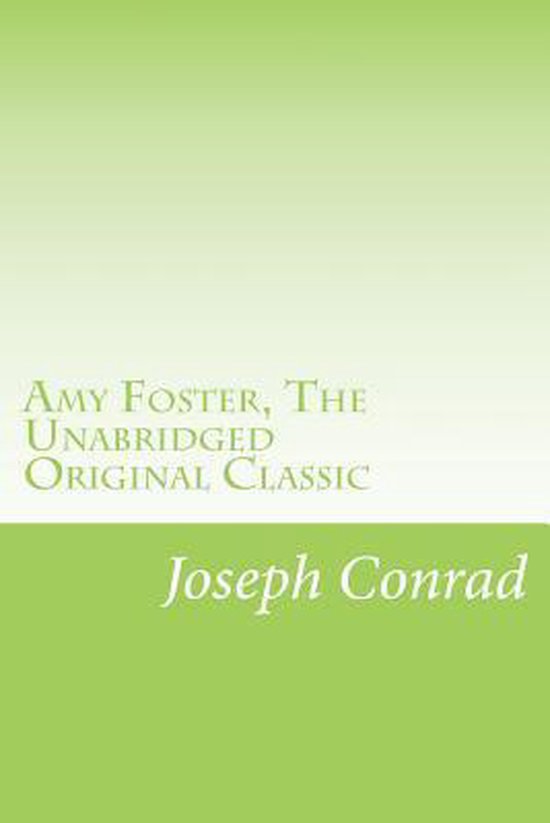 Kennedy is a country doctor, and lives in Colebrook, on the shores of Eastbay. The high ground rising abruptly behind the red roofs of the little town crowds the quaint High Street against the wall which defends it from the sea. Beyond the sea-wall there curves for miles in a vast and regular sweep the barren beach of shingle, with the village of Brenzett standing out darkly across the water, a spire in a clump of trees; and still further out the perpendicular column of a lighthouse, looking in the distance no bigger than a lead pencil, marks the vanishing-point of the land. The country at the back of Brenzett is low and flat, but the bay is fairly well sheltered from the seas, and occasionally a big ship, windbound or through stress of weather, makes use of the anchoring ground a mile and a half due north from you as you stand at the back door of the “Ship Inn” in Brenzett. A dilapidated windmill near by lifting its shattered arms from a mound no loftier than a rubbish heap, and a Martello tower squatting at the water’s edge half a mile to the south of the Coastguard cottages, are familiar to the skippers of small craft. These are the official seamarks for the patch of trustworthy bottom represented on the Admiralty charts by an irregular oval of dots enclosing several figures six, with a tiny anchor engraved among them, and the legend “mud and shells” over all.
Toon meer Toon minder