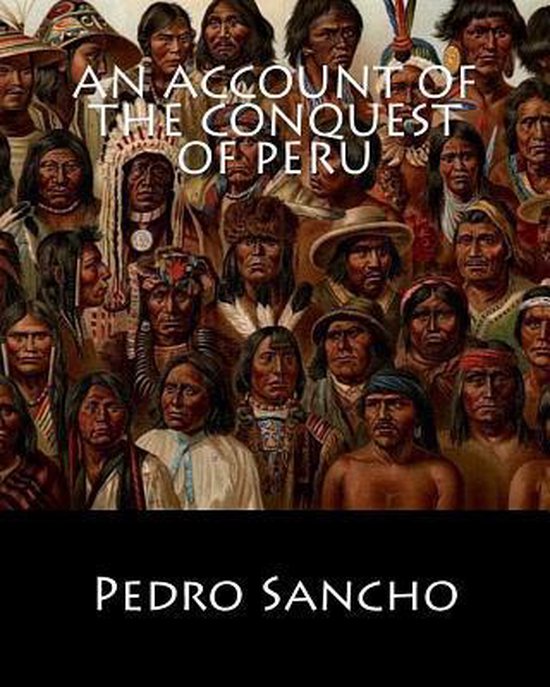 The history of Peru spans several millennia. Long before the Incas, there existed peoples who thrived in this territory. About 15,200 years ago, groups of people are believed to have crossed the Bering Strait from Asia and survived as nomads, hunting, gathering fruits and vegetables and fishing in the sea, rivers and lakes. Peruvian territory was home to the Norte Chico civilization, one of the six oldest in the world, and to the Inca Empire, the largest state in Pre-Columbian America. When the Spanish landed in 1531, Peru's territory was the nucleus of the highly developed Inca civilization. Centered at Cuzco, the Inca Empire extended over a vast region, stretching from northern Ecuador to central Chile.Francisco Pizarro and his brothers were attracted by the news of a rich and fabulous kingdom. In 1532, they arrived in the country, which they called Peru. (The forms Biru, Pirú, and Berú are also seen in early records.) According to Raúl Porras Barrenechea, Peru is not a Quechuan nor Caribbean word, but Indo-Hispanic or hybrid.In the years between 1524 and 1526 smallpox, introduced from Panama and preceding the Spanish conquerors swept through the Inca Empire. The death of the Incan ruler Huayna Capac as well as most of his family including his heir, caused the fall of the Incan political structure and contributed to the civil war between the brothers Atahualpa and Huáscar. Taking advantage of this, Pizarro carried out a coup d’état. On November 16, 1532, while the natives were in a celebration in Cajamarca, the Spanish in a surprise move captured the Inca Atahualpa during the Battle of Cajamarca, causing a great consternation among the natives and conditioning the future course of the fight. When Huascar was killed, the Spanish tried and convicted Atahualpa of the murder, executing him by strangulation.
Toon meer Toon minder