An Account of the Donations for the Relief of the Sufferers by Fire, at Bridge Town in the Island of Barbadoes, in May and December 1766, and of the Application of the Same. 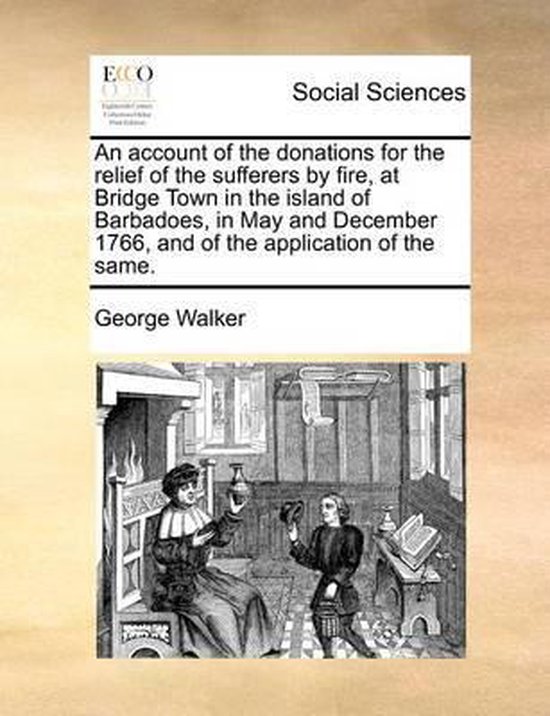