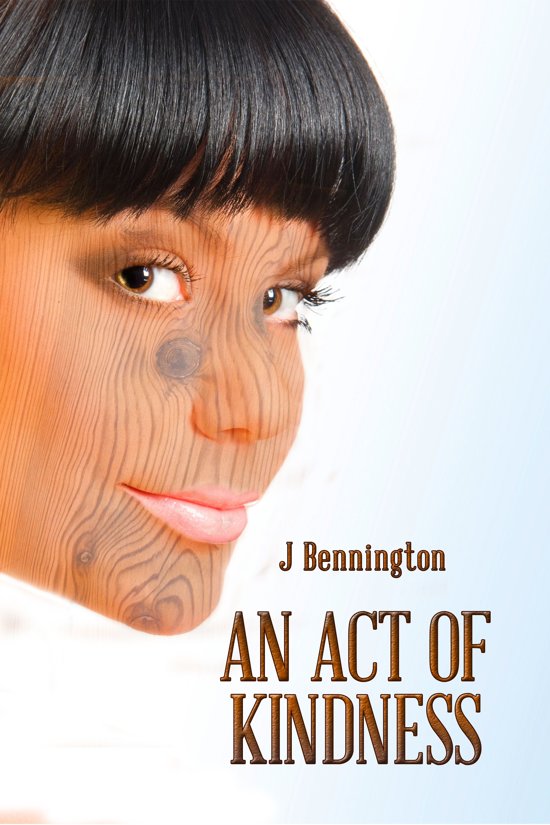 Act of Kindness - A mysterious letter appears in Danny's mailbox in Dover, DE. Martina Banks sent photos and talks about a vacation where they met in Bermuda. Her face is intriguing. He wants to find her. She suddenly appears in Dover and corrals his girlfriend and a homeless woman she knows from the past. Through a series of kind acts, coerced or otherwise, Martina solves seemingly unsolvable problems.

Gift From A Creek - A homeless man living in a cardboard box mansion finds a gift floating in a retention pond nearby. It's a recliner chair. He spends a great deal of time to retrieve it and dry it out. When he naps in it for the first time, he wakes in a far distant state where the family does not like his constant appearances. He denies it and the mystery is on until there is a resolution. Then, oops!