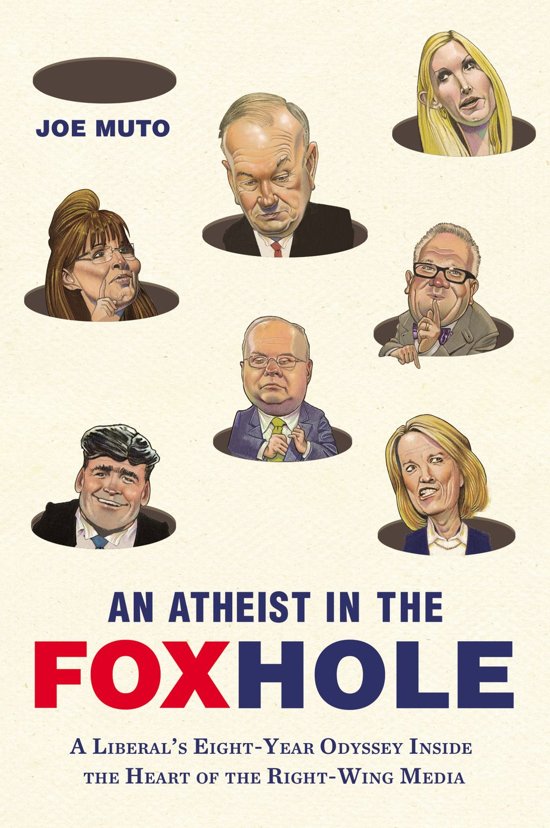 "Hilariously details the inner workings of the cable news network." —The Daily Beast


After college, Joe Muto—a self-professed bleeding-heart, godless liberal—took an entry-level position at Fox News. Joe kept quiet about his political views and initially enjoyed the newsroom camaraderie. But after he began working for Bill O'Reilly—Fox's number one talking head—Joe just couldn't take it anymore. He went rogue by becoming Gawker's Fox Mole, and was outed (and fired) in thirty-six hours.

Reminiscent of How to Lose Friends and Alienate People, An Atheist in the FOXhole is filled with hilarious, untold tales that will appall and delight the millions who love to hate FOX news.