An Authentic Narrative of a Haunted House 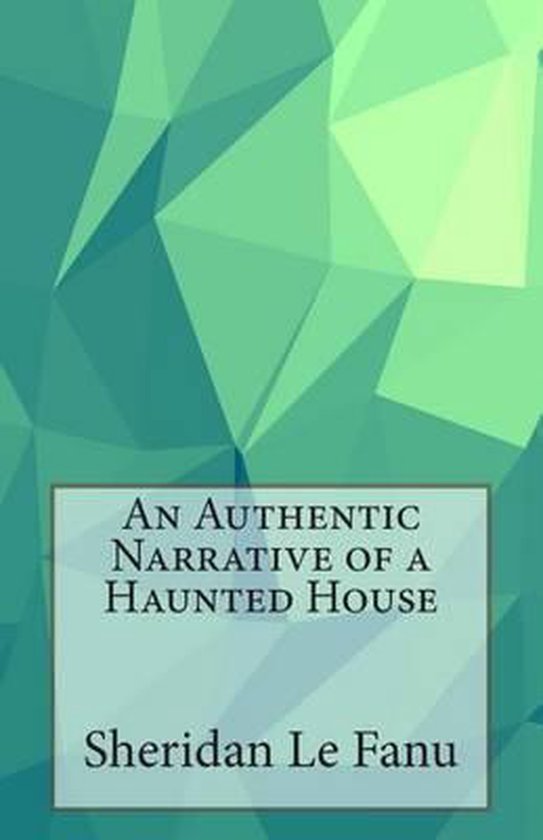 Joseph Thomas Sheridan Le Fanu (28 August 1814 – 7 February 1873) was an Irish writer of Gothic tales and mystery novels. He was the leading ghost-story writer of the nineteenth century and was central to the development of the genre in the Victorian era. Three of his best known works are Uncle Silas, "Carmilla" and The House by the Churchyard.Sheridan Le Fanu was born at 45 Lower Dominick Street, Dublin, into a literary family of Huguenot origins. His parents were Thomas Philip Le Fanu and Emma Lucretia Dobbin. Both his grandmother Alicia Sheridan LeFanu and his great-uncle Richard Brinsley Sheridan were playwrights (his niece Rhoda Broughton would become a successful novelist). Within a year of his birth his family moved to the Royal Hibernian Military School in the Phoenix Park, where his father, a Church of Ireland clergyman, was appointed to the chaplaincy of the establishment. The Phoenix Park and the adjacent village and parish church of Chapelizod would appear in Le Fanu's later stories.In 1826 the family moved to Abington, County Limerick, where Le Fanu's father Thomas took up his second rectorship in southern Ireland. Although he had a tutor, Le Fanu also used his father's library to educate himself. His father was a stern Protestant churchman and raised his family in an almost Calvinist tradition.
Toon meer Toon minder