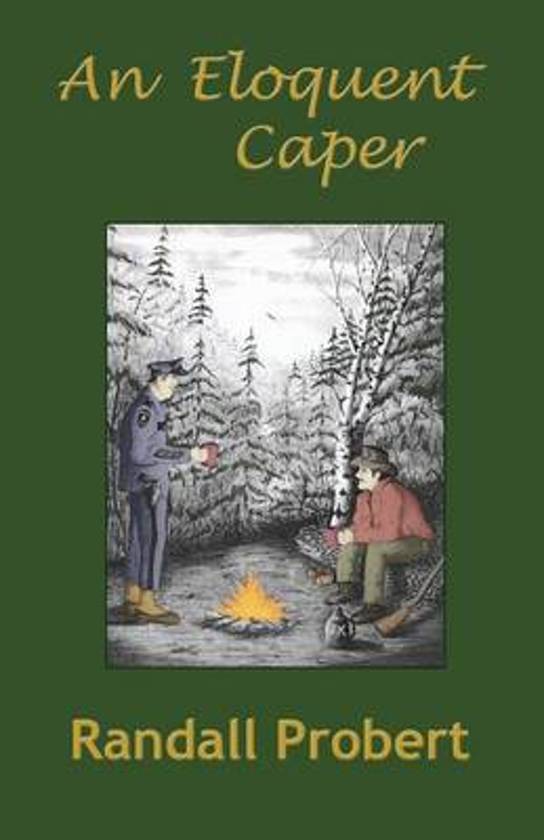 Jason became a man at age eleven, working for his father in the woods, driving a team of horses. He also became the camp meat provider, shooting moose and deer to feed the crews. He soon developed a notorious reputation for poaching and an uncanny ability to talk his way around most encounters with the local game warden. For thirty years Jason was relentlessly pursued by Mos Jalbert, the local game warden. The times were hard and money was scarce. Mos developed his own system for handling poachers. A voice echoed in the stillness of the night, ." . .take it all and don't let me hear about it in town " The courts worked fine, but few wanted to come under the scrutiny of Mos Jalbert. Mos decided to retire after thirty years and coincidentally, Jason too retired from the woods and stopped his poaching (some). The most eloquent caper will manifest itself when Jason skins the granddad of all bucks and finds the ole Fox's deviltry.
Toon meer Toon minder