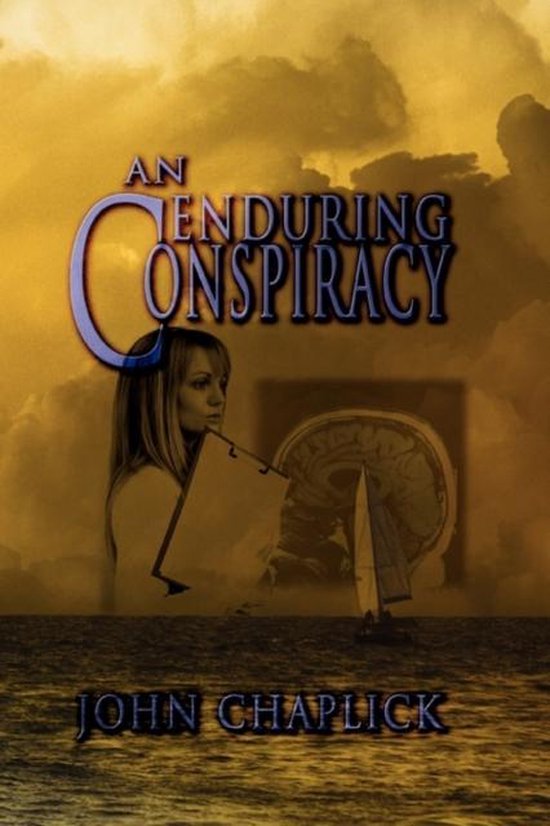 Dr. Susan Cosgrove Pritchard is suddenly and unexpectedly forced to choose between the surgical career she loves, and taking over as CEO of Biorel, Inc., the company she inherited upon her father's death. Buried among his private papers, she discovers her father's formula for a potentially successful cancer treatment discredited 29 years ago by powerful forces, which saw it as a threat to their lucrative conventional treatments. Torn between her passion for her medical career versus her determination to save the life of her ten-year-old patient after surgery failed to, Susan reluctantly abandons her career and asserts herself as CEO of Biorel, in order to resurrect her father's formula as a last resort to save her patient. She finds the journey from operating room to boardroom strewn with obstacles. Hampered from within by subversive attempts to undermine her authority, and confronted externally by the same conspiracy that destroyed her father's reputation, Susan fights to get the treatment approved by the FDA. Her preoccupation with the tasks at hand allow her to temporarily put aside, but never completely suppress, the resentment she feels toward her mother, who abandoned her to be raised by her father, and the guilt she feels for not having been there when her father died. When Susan's mother shows up unannounced seeking forgiveness, Susan is once again confronted with a difficult choice. John Chaplick is the author of The Pandora Files. Originally from Saugus, Massachusetts, he now lives in Tampa, Florida. Publisher's Web site: http://www.strategicpublishinggroup.com/title/AnEnduringConspiracy.html
Toon meer Toon minder