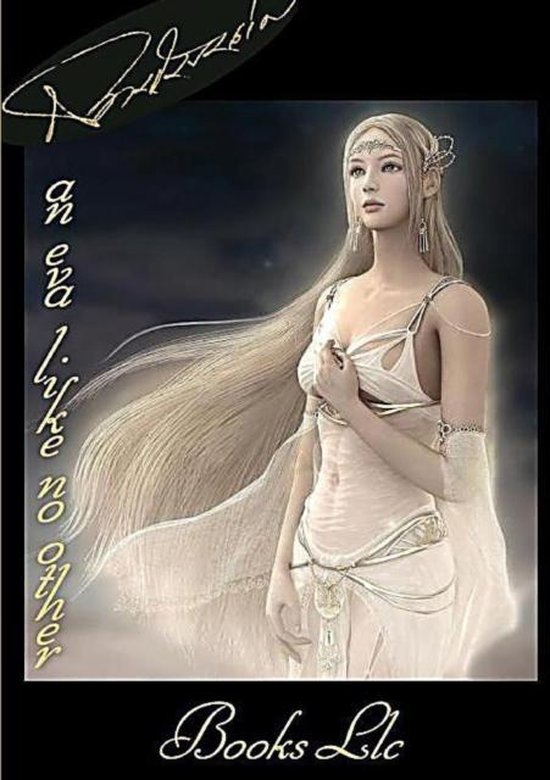 In this novella, the author clothes an actual backdrop with romanesque garnitures, offering in this way the reader a sympathetic, friendly story. The work is practically articulated in two settings: In the first one has essentially the life of our protagonist's and her sisters' - Comito, Anastasia - parents as well as it of them themselves three girls the leading role, and in terms of place Constantinople and part of the Asian area of the Byzantine Empire. In the second one, the roaring and scandalous living in the wake through the Mediterranean Africa and the stage-erotical as also that imperial one in Byzantium of the central figure of our narrative, of that fallen and sinful woman, Theodora (Theodora the Great/Theodora the Saint), and which marked decisively the 6th century and proclaim her as an icon among the destinies of the track of the times.
Toon meer Toon minder